Nike shares fall as they lose 10 weeks of production

One of the leading athletic apparel company has had to lower their targets because as production factories shut down in Vietnam and Indonesia. 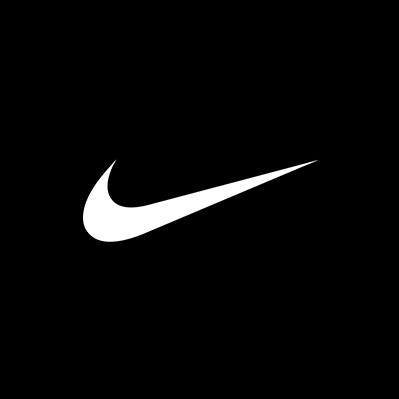 Nike had to start its apparel with a tough oath as they struggle to cover up for the supply chains which are shut down in the countries of Vietnam and Indonesia. They did have promising results in the first quarter of the year 2022 based on the demands.

Their revenue went up to almost 16% while digital sales hit almost 29%.  The pandemic has adversely affected the sales and the supply for the company. This was not the only problem, over the course of time, the cost of the packaging and containers had gone up steadily which created problems regarding the same.

While the shipment had become expensive, the ports had also become congested. Usually Nike expects their supply to arrive within a time span of 40 days but because of the busy ports, the supply takes up to 80 days to arrive.

Nike had to struggle to meet its demands as their main production came from countries like Vietnam. Despite the fact that Vietnam had one of the best Covid response in the year 2020, the number of cases had steadily declined throughout the year 2021 until there was a sudden surge of the spread again.

The major solution that Nike might need in the near future because of the sudden shut down of the production houses is either taking production into its own hand or expanding its market and letting other firms handle their production.

At present, almost 80% of the production houses of Nike are situated in South Asia. While looking at the demand and supply numbers of Nike, they need a solution and it has to be implemented now! As the demands are supposed to go up in the up coming months which will sure not match their supply numbers.