No bail for SRK’s son Aryan Khan in Drug case, will stay in NCB custody

The Bollywood superstar SRK’s son Aryan Khan would stay in the custody till October 7. 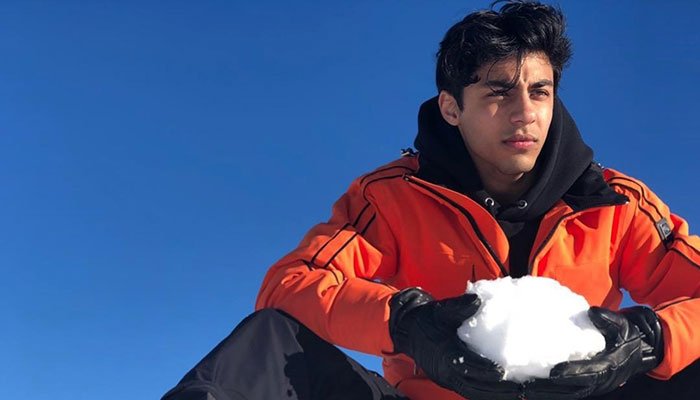 Bollywood mega-star Shah Rukh Khan’s son Aryan Khan would stay in NCB’s custody till October 7 and now he has been taken to the NCB office, Mumbai. Reportedly, the bail hearing was not attended by the 23-year-old boy’s parents – Shah Rukh Khan and Gauri Khan.

A judge, while announcing the custody to Aryan and seven others, said, “Investigation is of prime importance and it needs to be carried out. It benefits both accused and investigation.”

As per the reports, when the judge announced the decision, Aryan was calm while the other two broke down.

The court has ordered that the accused would stay in the NCB custody till October 7 for the questioning round. The Narcotics Control Bureau alleged that the case involves an international drug cartel.

The agency lawyer, in the court, was quoted saying, “Links in the form of chats etc. show the involvement of international cartel. It is a group of persons, like a gang.” Narcotics Control Bureau has arrested Shreyas Nair from Goregaon, in a drugs case. He has alleged links with Aryan Khan, as per the ANI reports.

During the investigation, Aryan said that he was a ‘special guest’ at the party.

On Saturday, the Narcotics Control Bureau (NCB) surprisingly raided and busted the rave party on a cruise ship mid-sea off the Mumbai coast. Today, the NCB team recovered more drugs on the Cordelia cruise and around eight more people have been detained by the bureau.