No longer country of 'missing women': India counts more women than men for the 1st time 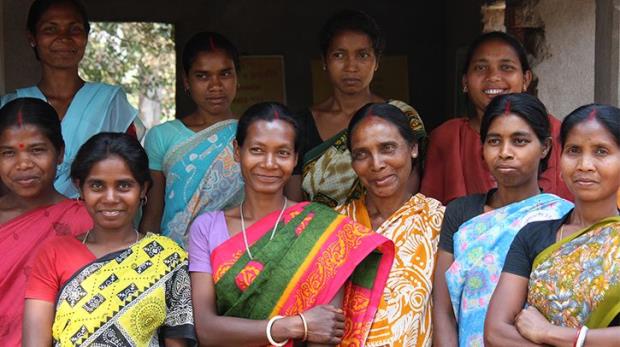 For the first time, India has a more female population than male, with 1,020 women for every 1000 men. The recent figures by Union Health Ministry suggest India is no longer a country of 'missing women'.

The country is also not getting any younger, and no longer faces the threat of a population explosion. The Union health ministry released the summary findings of the fifth round of the National Family and Health Survey (NFHS) on November 24, which included these three radical findings.

The National Family Health Survey 2019-21 (NFHS-5), provides data on India's population, health and nutrition for each state and union territory (UT). Whether these figures of NFHS-5 apply to the entire population will only be known with certainty when the next national census is conducted, though many states and Union territories are very likely to do so.

According to Vikas Sheel, additional secretary, Union ministry of health and family welfare and mission director: "The improved sex ratio and sex ratio at birth is also a significant achievement; even though the real picture will emerge from the census, we can say for now that our measures for women empowerment have steered us in the right direction based on the results."

The gender ratio at birth for children born in the last five years is still 929, indicating that son preference in its various haunting forms persists.

However, the sex ratio is a significant milestone achieved as a result of policies aimed at reducing sex selection practises and female infanticide, and the fact that women live longer than men in India.

According to data from the Census of India website, the average life expectancy at birth for men and women in 2010-14 was 66.4 years and 69.6 years, respectively.