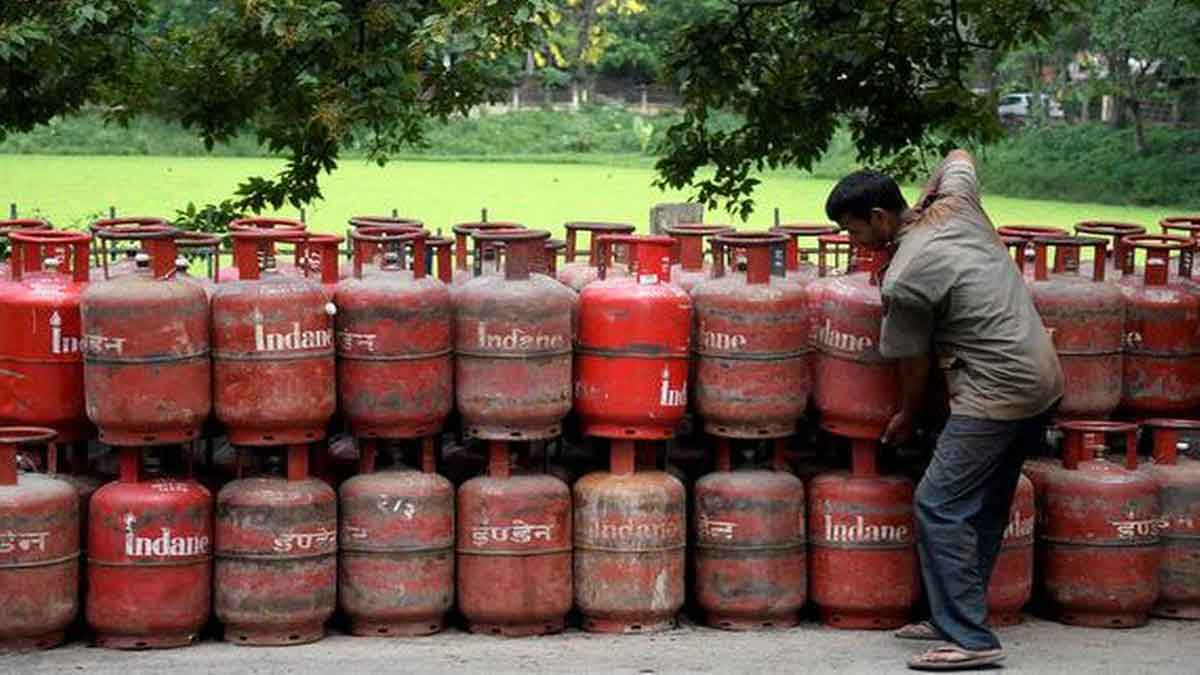 Petrol and diesel prices are making new records on every alternative day and on Tuesday it was a cooking gas cylinder price that saw a rise in its rates.

Meanwhile, the prices of vegetables and pulses have also surged, with mustard oil reaching Rs 200 per kg. Tomato costing Rs 60 a kg and the price of sugar is also increasing. Know how the rise in commodity prices will affect your budget.

Following this, the price of non-subsidised domestic LPG cylinders in Delhi and Mumbai has now gone up to Rs 899.50. The cost of a 5 kg cylinder has risen to Rs 502.

Now for an LPG cylinder, people in Patna will have to pay Rs 998. Earlier, the prices of only 19 kg commercial cylinders were hiked. In just a year, the price of domestic LPG cylinders in Delhi has increased by Rs 305.50.

Due to the increasing energy crisis in many countries across the world, the rates of crude oil in the international market continues to soar.

Government oil companies today again hiked petrol and diesel prices. On Wednesday, petrol at Indian Oil's pump in Delhi market went up to Rs 102.94 per litre while diesel is available at Rs 91.72 per litre.

Last week, the Centre announced a massive 62 per cent hike in the prices of domestically produced gas. Thereafter, Mahanagar Gas Limited (MGL) increased the retail price of CNG and Piped LPG (PNG) by Rs 2 per kg with immediate effect.

The price of CNG in Delhi has become costlier by Rs 2.28 per kg and the piped cooking gas (PNG) for households by Rs 2.10. Whereas the CNG rate has gone up to Rs 47.48 per kg in Delhi and Rs 53.45 per kg in Noida, Greater Noida and Ghaziabad. The price of PNG in Delhi has surged to Rs 33.01 per SCM. Whereas in Noida, Greater Noida and Ghaziabad, it costs Rs 32.86 per SCM.

The rise in diesel and petrol has an automatic effect on the prices of other basic commodities like fruits, vegetables, milk, etc. There is a huge jump in the price of tomatoes ahead of the festive season. A few weeks ago, tomato prices dipped so low that farmers had no option but to throw their tomato harvest on the road with great despair.

Droughts and coronavirus have made a big impact on the production of sugar across the globe. According to a report, preparation to make ethanol from about two million tonnes of sugar this year has come to light, for which sugar supply for the market will be reduced and will be sent to the distillery so that ethanol can be produced.

One of the cheapest edible oils, Mustard oil too, has witnessed a surge in price. It is being sold for 178 to 185 in the wholesale market and 190 to 200 rupees a litre in retail. The rising prices of edible oils are messing up the kitchen budgets.

The prices of mustard oil as well as refined and palm oil have been increasing continuously since January. There was a slight decline in the price in between, but mustard oil has once again reached its all-time high.