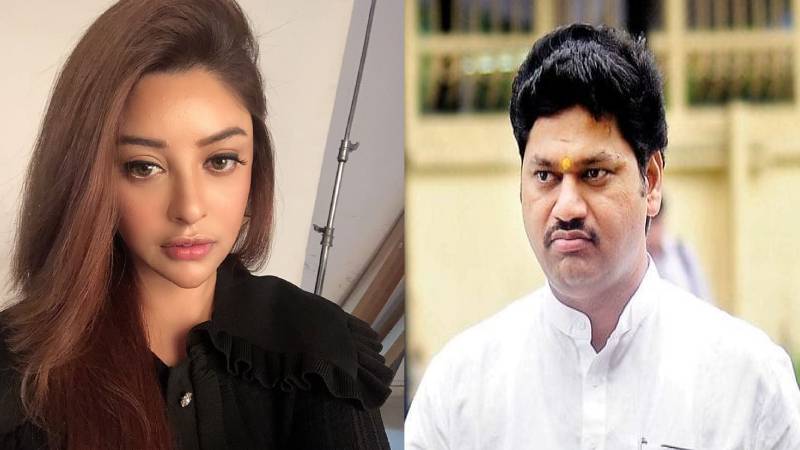 Bollywood actress Payal Ghosh has come in support of the singer who had accused a Maharashtra Minister of raping her. Recently, a singer accused senior NCP leader and Maharashtra Minister Dhananjay Munde of raping and blackmailing her. The playback singer also shared a copy of her complaint on Twitter. As per the complaint Dhananjay is the brother-in-law of the singer. She accused the leader of sexual assault and rape under the pretext of marriage and blackmail.

Now, Bollywood actress Payal Ghosh has slammed the Maharashtra Minister. However, Payal also advised the singer not to expect justice as the law is only for the middle-class and poor.

Payal took to Twitter and wrote, "People like #DhananjayMunde should be behind bars but I know nothing will happen as long as you have power and money,law is not applicable on you.Indian law is made only for poor and middleclass people.#Renu Don’t expect any justice,rather they will degrade you andslut shame you."