Nurse, Monica, was infected with the virus in October, last year, while she was treating Covid-19 positive patients at the Lincoln County Hospital. 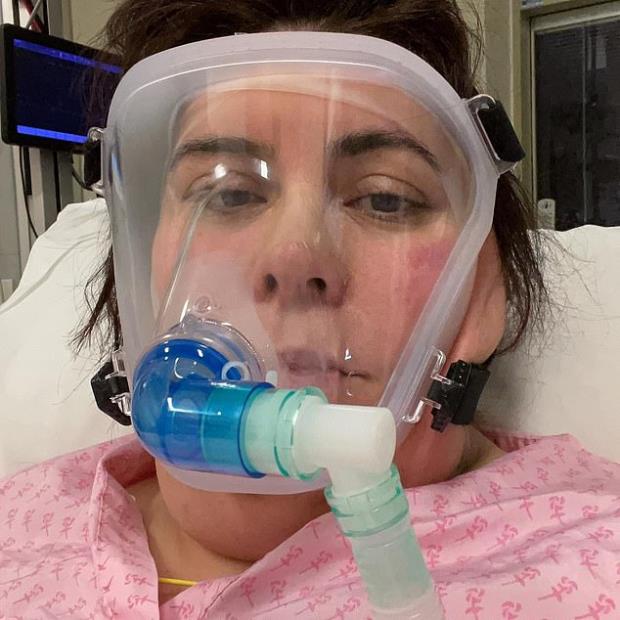 In England, a nurse's life, who was in a coma due to Covid-19, was saved by giving her Viagra. 37-year-old Monica Almeida was in a coma for 28 days, after she was re-infected to the virus. But, as soon as one of the nurses gave Monica a heavy dose of Viagra, she regained consciousness.
According to a report in 'The Sun', Monica, a resident of Gainsborough Lincolnshire, is also a nurse at the Lincoln County Hospital. On October 31, 2021, while treating the Covid positive patients, she was infected with the virus. After this, her health started deteriorating continuously and she also vomited blood. Later Monica was discharged from the hospital after testing negative for the virus.
Also Read: Taliban shut down women's baths in Afghan province
A few days later of being discharged, Monica started having trouble breathing again and was again admitted to the Lincoln County Hospital. Monica's oxygen level continued to drop during her treatment, after which she was shifted to ICU. Where, on November 16, she went into a coma.
Doctors tried multiple ways to treat Monica but everything turned out to be useless. The doctors were about to shift her to the ventilator, but before that, the team decided to give her a dose of Viagra. By god’s grace Monica came to her senses only a few hours after.
Now scientists are researching whether Viagra can be used in the same way as nitric oxide, due to which the oxygen level in the blood can be increased.
Also read: 6.0 magnitude earthquake hits Taiwan, tremors felt in the capital city
Monica told The Sun, “I had a little joke with the consultant after I came round because I knew him. He told me it was the Viagra, I laughed and thought he was joking, but he said no, really, you've had a large dose of Viagra. It was my little Christmas miracle”.
Monica, despite being double jabbed, lost the sense of taste and smell on the fourth day. On the same day, she started coughing up blood.