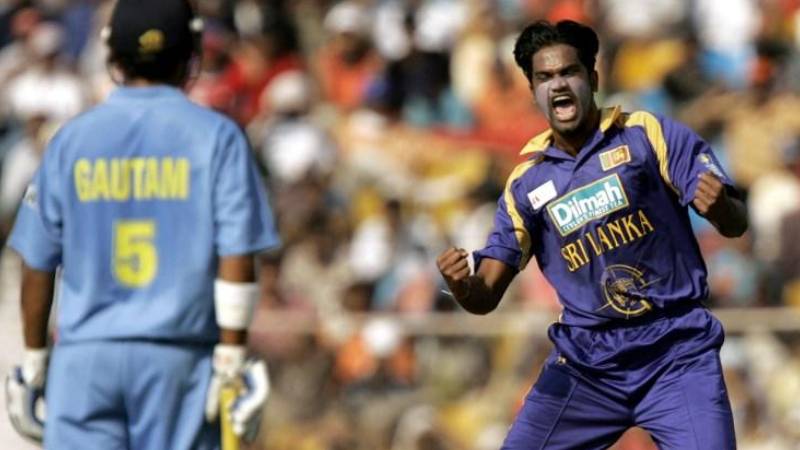 Former Sri Lanka fast bowler Nuwan Zoysa has been found guilty of three offences under the Anti-Corruption Code of the International Cricket Council (ICC) following a hearing by an independent anti-corruption tribunal, the world governing body announced on Thursday. The sanctions will be pronounced later, the ICC said.

The 42-year-old left-arm pacer was charged under the ICC Code in November 2018 and has been found guilty on all charges after he exercised his right to a hearing before a tribunal.

Zoysa, who played 30 Tests and 95 ODIs for Sri Lanka, has been found guilty of being party to an agreement to influence improperly the result, progress, conduct or other aspect(s) of a match; directly or indirectly soliciting, inducing, enticing, instructing, persuading, encouraging or intentionally facilitating any Participant to breach the Code and failing to disclose to the ACU full details of any approaches or invitations received to engage in corrupt conduct under the Code.

Zoysa has also been charged by the ICC on behalf of the Emirates Cricket Board (ECB) for breaching four counts of the ECB Anti-Corruption Code for participants for a T10 League held in Abu Dhabi in 2017 and these proceedings are going on.

Zoysa remains suspended and the sanctions will be announced later, stated the ICC.