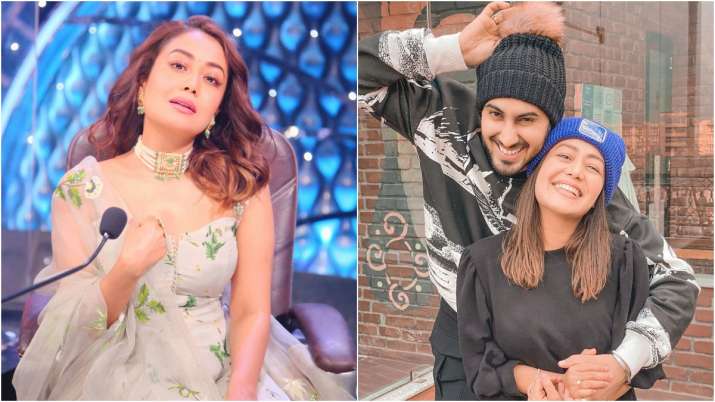 Neha Kakkar, a Bollywood singer, seems to have gained weight recently and misses the days when she was thinner than she is now. The singer recently shared a series of photos from the sets of her show Indian Idol 12, which she is currently a judge on, on her Instagram account, and reflected on her past appearances.

"Jab Main Patli Hua Karti Thi (When I Used To Be Thin), Few Months back!" the Indian Idol judge captioned a series of photos from the show's set. The actor posted photos from an episode in which Jackie Shroff, a Bollywood actor, appeared as a guest judge.

Neha is wearing a pastel green Anarkali set with grass green leaf prints that she paired with matching gold and green jewellery comprising of a choker, earring and a ring. Neha also stated that her mother-in-law gave her the necklace and earrings.

Soon after Neha Kakkar's message, her husband, singer Rohanpreet Singh, showered her with love by posting a mushy note in the comments section.

In the comment section, netizens also showered their love for their favorite singer with heart and fire emojis. 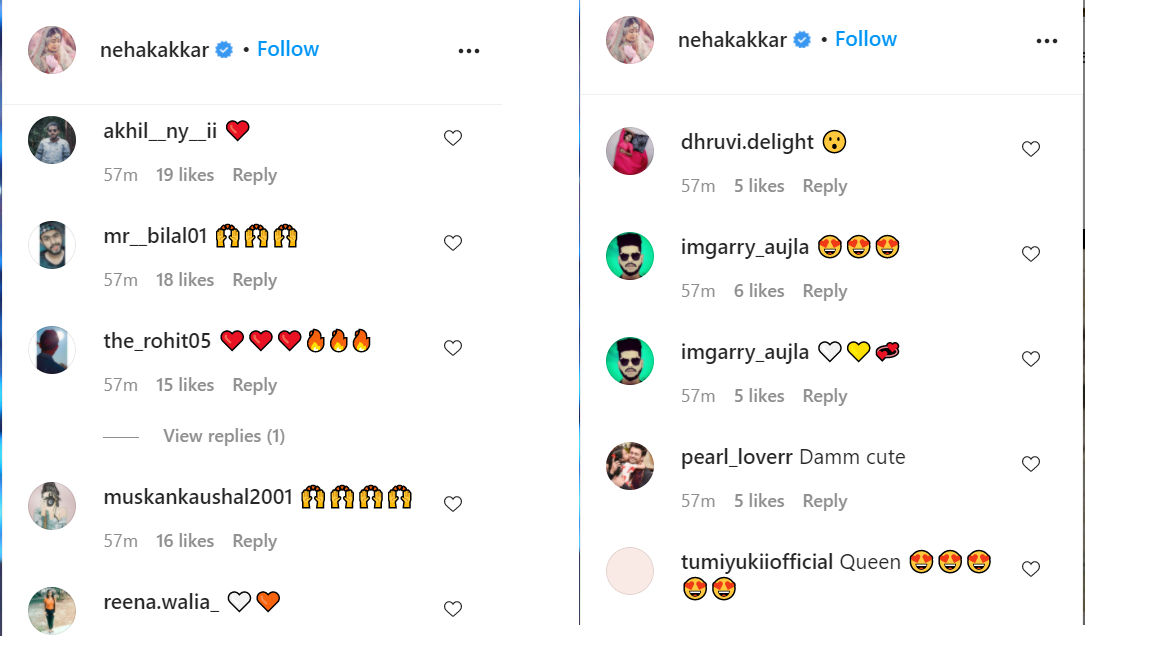 Neha has been trying to shed the kilos.Few days back she posted a  video of her work out. 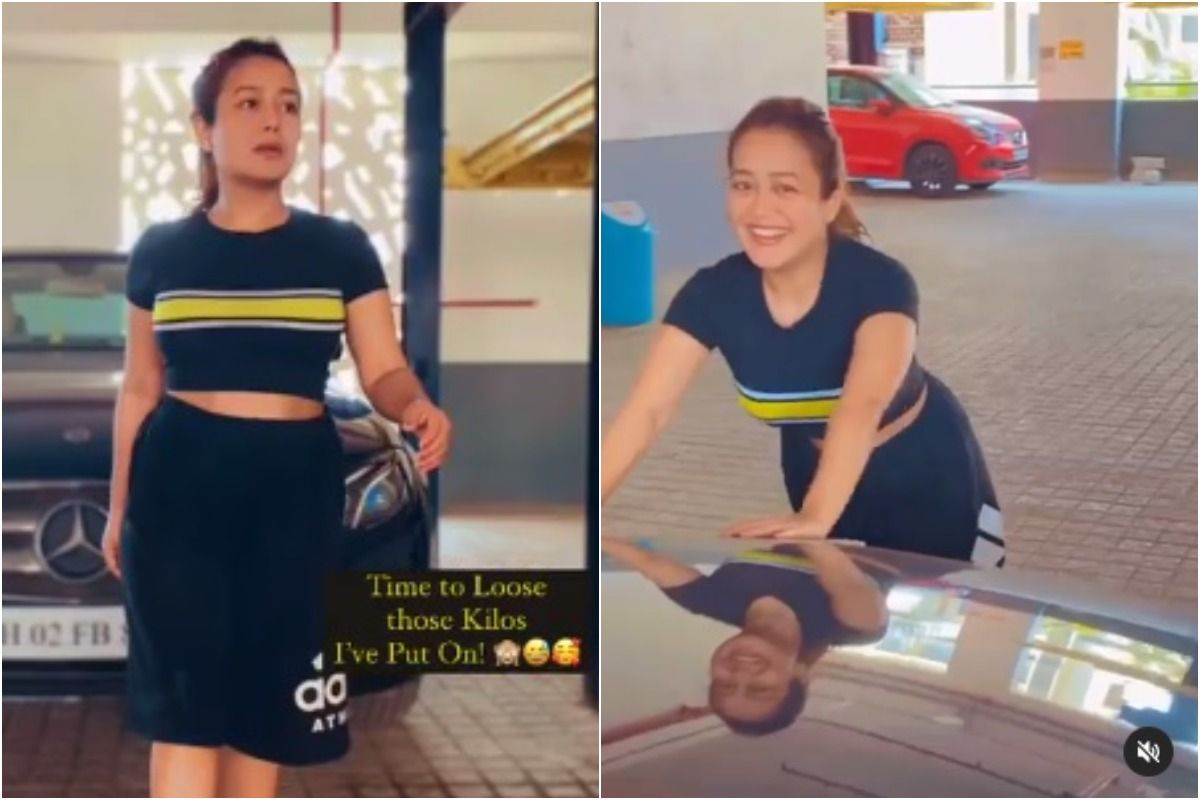 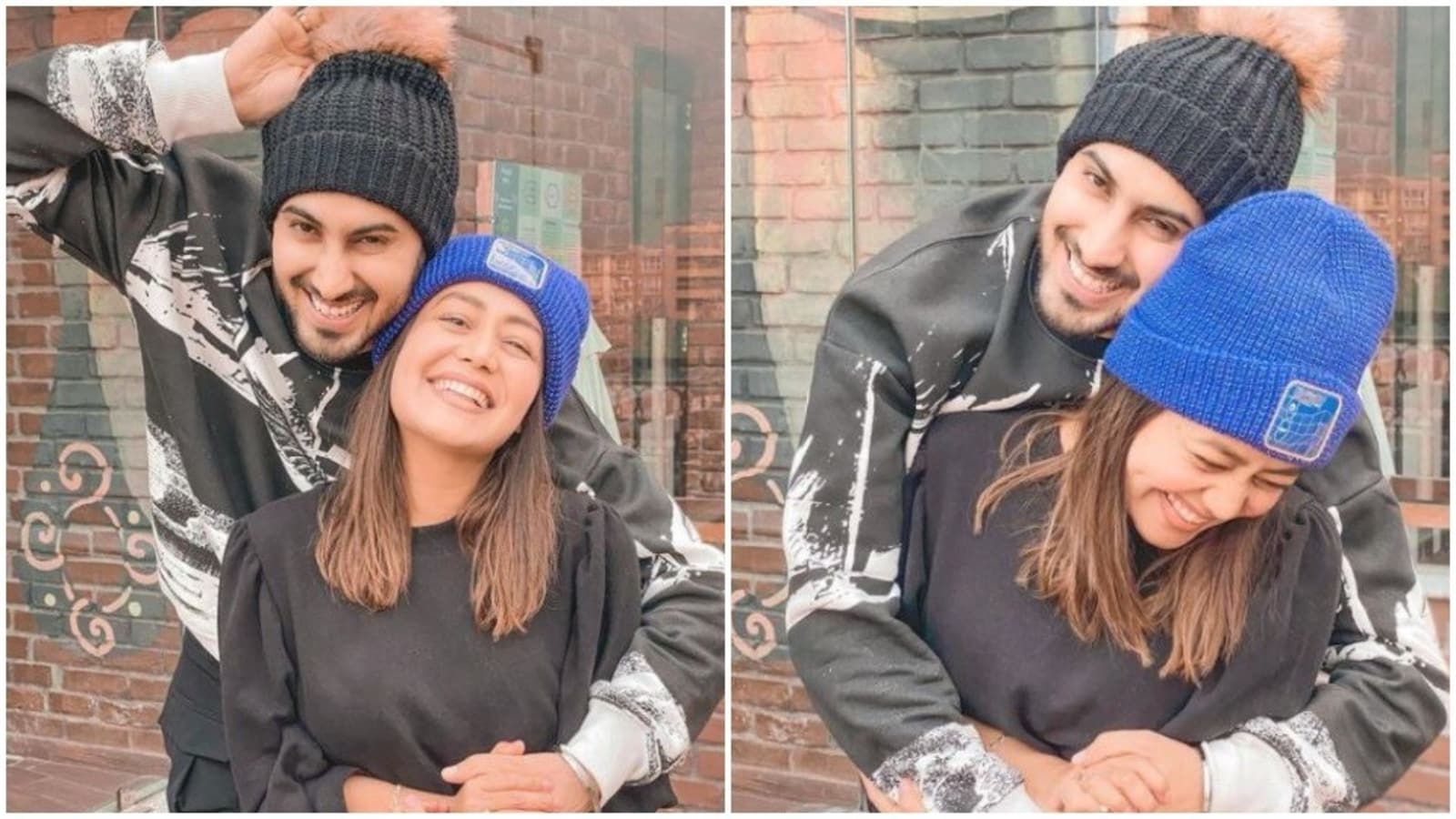 Her most recent song, Marjaneya, featuring real-life couple Rubina Dilaik and Abhinav Shukla, was a smash hit with the public, with over 40 million views on YouTube.

Get the latest update about Bollywood singer neha kakkar, check out more about Neha Kakkar relives her old days when she used to be thin, Celebrities Instagram, bollywood news & true scoop news