Omicron: New Covid variant to be “of concern,” spreads 6 to 7 times faster than delta variant

WHO has described the new coronavirus variant – B.1.1.529 as the “variant of concern,” and named it Omicron. 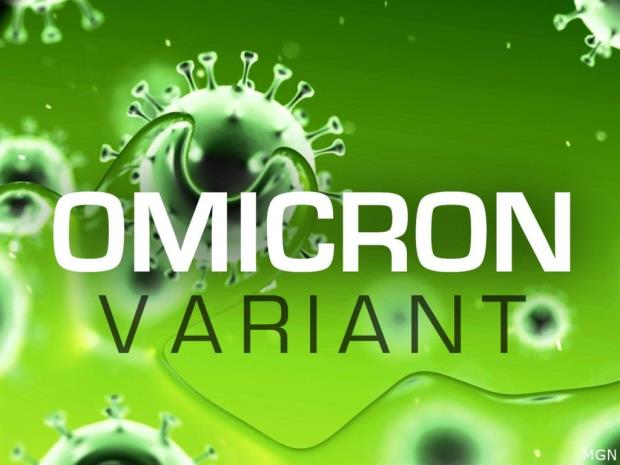 The initial reports, released by the World Health Organisation (WHO), related to the coronavirus’ new variant Omicron (B.1.1.529) are quite shocking. WHO has described it as the variant of concern.

90 percent of the daily cases found in 3 provinces of Africa are of this variant, which was only 1 percent just 15 days ago. By far the fastest spreading variant of the virus was the delta variant, causing the third wave in the world and second in India.

It has already had 32 mutations before it was noticed. In view of this, all 27 countries of the European Union have banned flights from 7 African countries. Nevertheless, travellers coming from 12 countries including Singapore, Mauritius will be thoroughly screened.

Increasing cases of coronavirus in the world:

Belgium: 23,350 corona cases registered in a day, the highest number of cases in a single day after October 2020.

Switzerland: 8,585 new cases registered in a day, the highest number of cases in a single day since November 2020.

Germany: 73,887 new corona cases registered in a single day, the highest number of cases in a day.

Italy: 12,448 corona cases registered in a day, the highest number of cases in a single day since May 1.

France: 32,591 new corona cases registered in a day. This is an increase of 61% from the previous week and the biggest single-day growth since April.

Here, no case of the new variant has been found in India. On Thursday, 10,549 new infections were reported in the country, which was 15.6% more than Wednesday. 488 deaths were registered, of which, 384 occurred in Kerala. The active patients in the country are 1,10,133.

1.) Scientists believe the new B.1.1.529 Covid-19 variant carries an unusually large number of mutations and is “clearly very different” from its previous mutations, Tulio de Oliveira, a bio-informatics professor from South Africa told.

2.) This variant could also escape the body’s immune response, meaning the new strain could be more transmissible.

3.) The new Coronavirus variant has in total 50 mutations including over 30 spike proteins alone, which is the target of the many available vaccines. The receptor-binding domain has 10 mutations in the variant compared to just two for the Delta variant that caused severe damages worldwide.