OnePlus new phone, Nord 2 5G would be released in the market soon, it is expected that the design of the phone would be similar to the OnePlus 9 Pro. 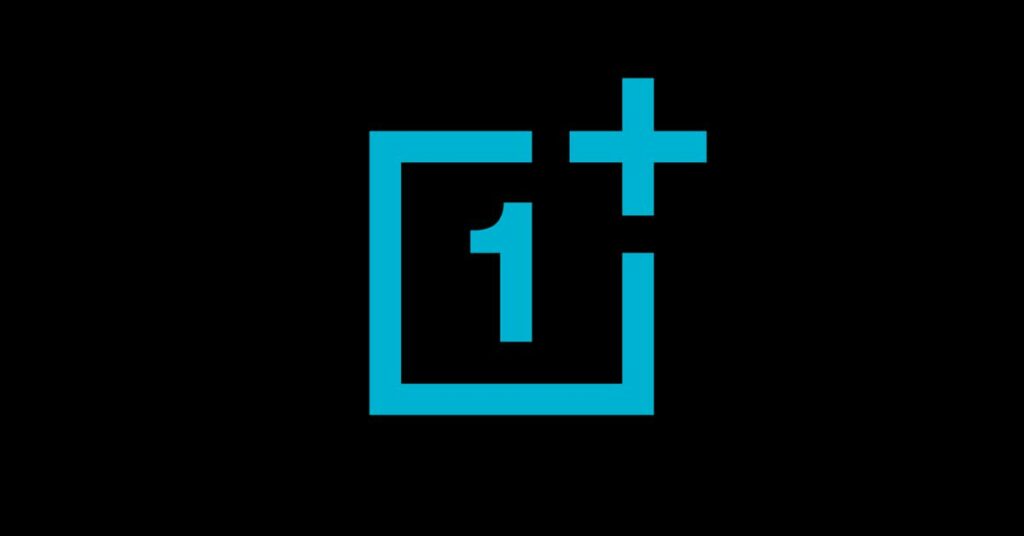 OnePlus has confirmed in a recent announcement that a new mobile phone – OnePlus Nord 2 5G is all set to make its debut soon. It was also confirmed by the company that the upcoming launch would form a new collaboration with MediaTek. This collaboration would enable the new device with AI enhancements across the various touchpoints.

Processor: OnePlus Nord 2 5G is likely to work on the tweaked version of the MediaTek Dimensity 1200 chipset. This has been also named Dimensity 1200-AI since the processor carries AI enhancements. It would also feature several AI-features programs which would boost the performance of the mobile phone.

Design: There is no official information related to the look and design of the smartphone, but as of now, it is hinted that the phone's design would be similar to the OnePlus 9 Pro. This means the phone would have an end-to-end display with a punch-hole camera at the top left of the screen, at the back the phone would likely have a similar rectangle-shaped camera with a triple-lens setup and a flashlight. The expected measurement of the phone would be 160 x 73.8 x 8.1 mm.

Memory: The smartphone is likely to have 8GB RAM with 128GB storage, it would also have a higher model with 12GB RAM and 256GB storage.

Battery: It is expected that the smartphone would feature a 4500 mAh battery, with 30W or 65W charging.

Also read: Explained: What is GB WhatsApp, Is it safe to use? Check here

Camera: It is expected that the triple-lens setup would include a 50-megapixel primary lens, an 8-megapixel lens and a 2-megapixel sensor. The front camera would feature a 32-megapixel selfie shooter.

Display: The OnePlus Nord 2 5G is expected to have a 63-inch (1080 x 2400 pixels) Full-HD+ AMOLED display with a refresh rate of 90 Hz and would feature an in-display fingerprint sensor. The aspect ratio of the display would be 20:9.

Price: OnePlus Nord 2 5G would step into the market with the expected price of more than Rs 25,000 for the starting variant.

Date: For now the tentative releasing day for the launch is July 24, 2021.