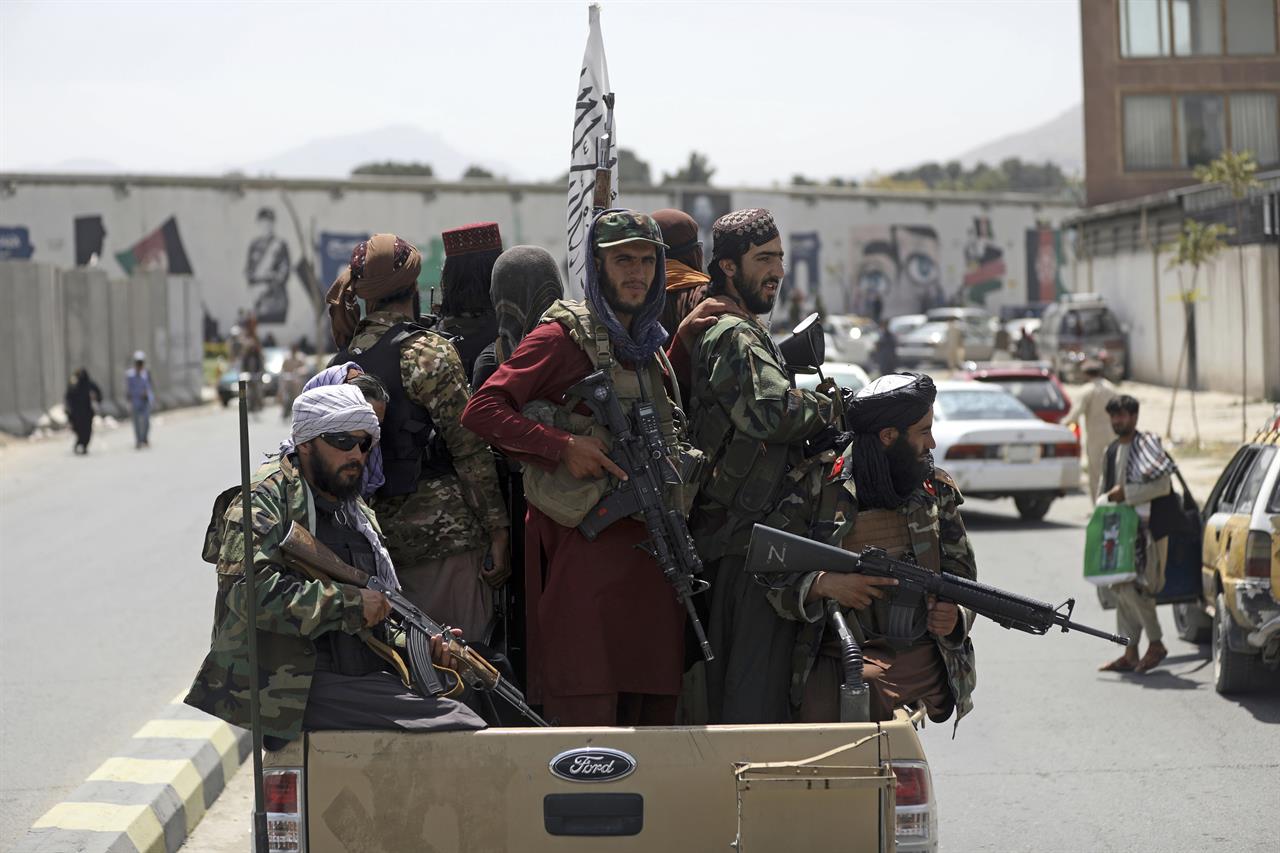 Where Pakistan has repeatedly denied supplying any military or financial support to the Taliban, the former Afghan Deputy Foreign Minister Mahmoud Saikal has claimed that the country established the terror group in war-torn Afghanistan to counter India.

Citing former Pakistan president General Pervez Musharraf, Mahmoud Saikal, former Deputy Foreign Minister of Afghanistan and Ambassador to the UN and Australia on Saturday tweeted, “According to @P_Musharraf, Pakistan gave birth to the Taliban to counter Indian action against it. @ImranKhanPTI believes the Taliban have broken the shackles of slavery. @SMQureshiPTI & @YusufMoeed are currently busy lobbying the world to engage with the Taliban."

In another tweet, the former Afghan envoy stated, "Only a policy of pressure/sanction and condition-based rapprochement with Pakistan can bring real positive change in Afghanistan and maintain international peace and security."

A new UN report, according to Mr Saikal, establishes the symbiotic connections between ISIL-K, Taliban, and al-Qaeda.

According to the UN's Analytical Support and Sanctions Monitoring Team's latest report, a significant part of Al-Qaeda leadership's dwells in the Afghanistan-Pakistan border region as well as in the Indian Subcontinent. In different places of Afghanistan, Al-Qaeda fighters and other foreign extremist forces linked with the Taliban can be found in large numbers.

From Kandahar, Helmand (particularly Baramcha), and Nimruz Provinces, Al-Qaeda in the Indian Subcontinent (AQIS) operates under the Taliban banner. According to reports, the group consists largely of Afghan and Pakistani citizens and includes people from Bangladesh, India, and Myanmar. Osama Mahmood, who succeeded the late Asim Umar, is the current leader.

It is said that the group is an "organic" or "vital" to the insurgency that separating it from its Taliban allies would be difficult, if not impossible.
The report further said that several member states characterized this relationship by highlighting that the wife of Asim Umar, the former leader of Al-Qaeda in the Indian Subcontinent, was among 5,000 Taliban prisoners released by the Afghan government in 2020 as part of the Doha agreement.