The popular blockbuster television show 'Pavitra Rishta' will be relaunched on Ekta Kapoor's digital portal ALTBalaji, and fans are overjoyed. 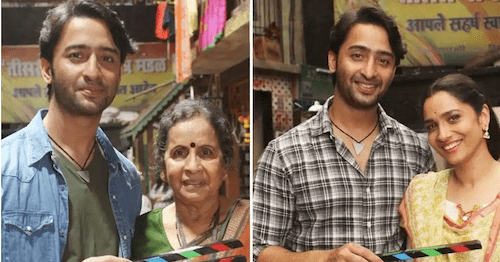 New Delhi, India: The popular blockbuster television show 'Pavitra Rishta' will be recreated on Ekta Kapoor's digital portal ALTBalaji, and fans are overjoyed! The team recently unveiled the first look at part 2 of the show on Sunday on social media platform Instagram. It looks that Shaheer Sheikh would play Manav in place of the late actor Sushant Singh Rajput, while Ankita Lokhande will make a comeback to the screen as Archana.

Ankita and Shaheer are shown posing in character with a clapboard in the series' showing first look of the series. The two are dressed like characters and bring back a lot of memories from the programme. 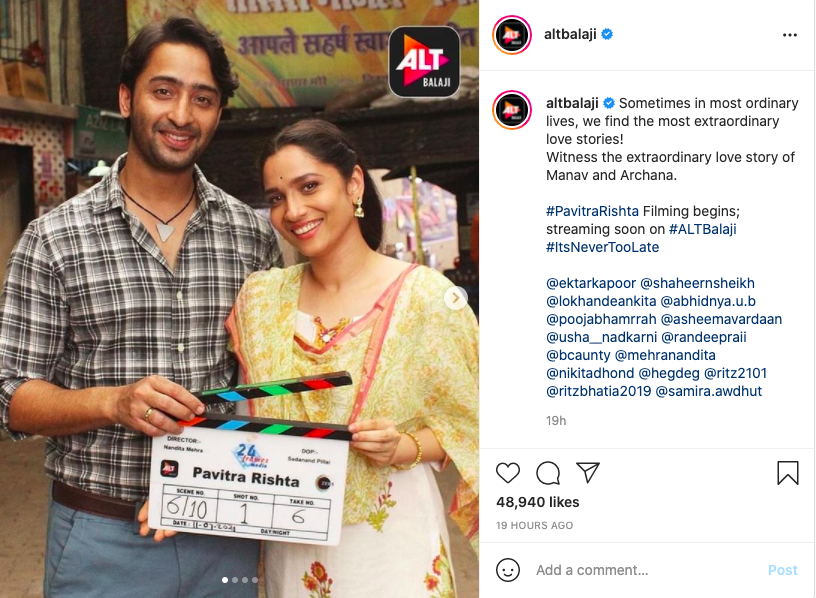 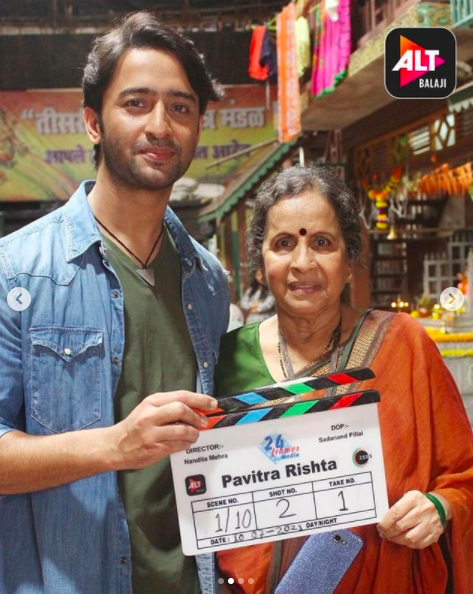 In the caption, the makers of the show wrote, "Sometimes in most ordinary lives, we find the most extraordinary love story. Witness the extraordinary love story of Manav and Archana. #PavitraRishta Filming begins; streaming soon on #ALTBalaji.”
Also Read: Indian Idol 12: Ashish Kulkarni after his elimination; angry fans call it 'worst decision ever’ 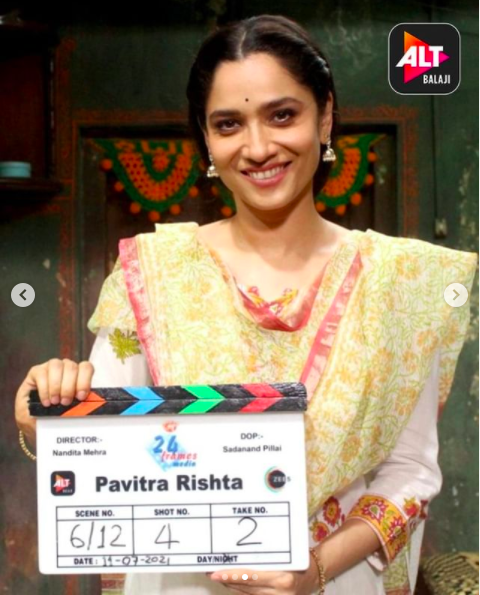 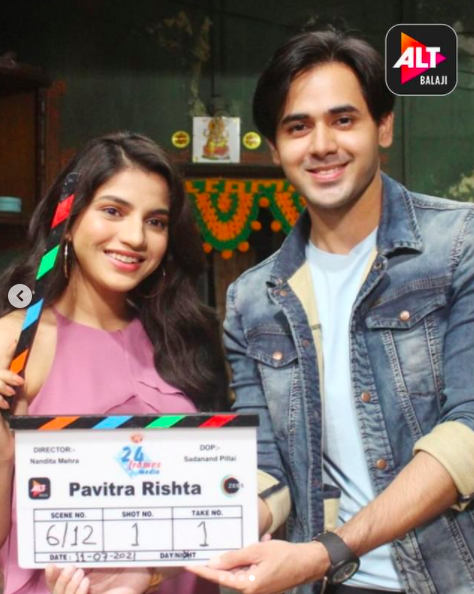 Pavitra Rishta 2 has began filming, and fans are quite interested to see what the show has in store for them.

The show celebrated its 12th anniversary earlier this year, on June 1st, marking a significant milestone. Manav and Archana, a married couple, were the heart of Ekta Kapoor's show.

Their 'jodi' was a tremendous hit, and the two became household favourites! During the show, Sushant Singh Rajput, who had previously played Manav, and Ankita Lokhande even dated in real life. Their romance, however, ended after a few years. Ankita Lokhande is now dating Vicky Jain, a businessman.