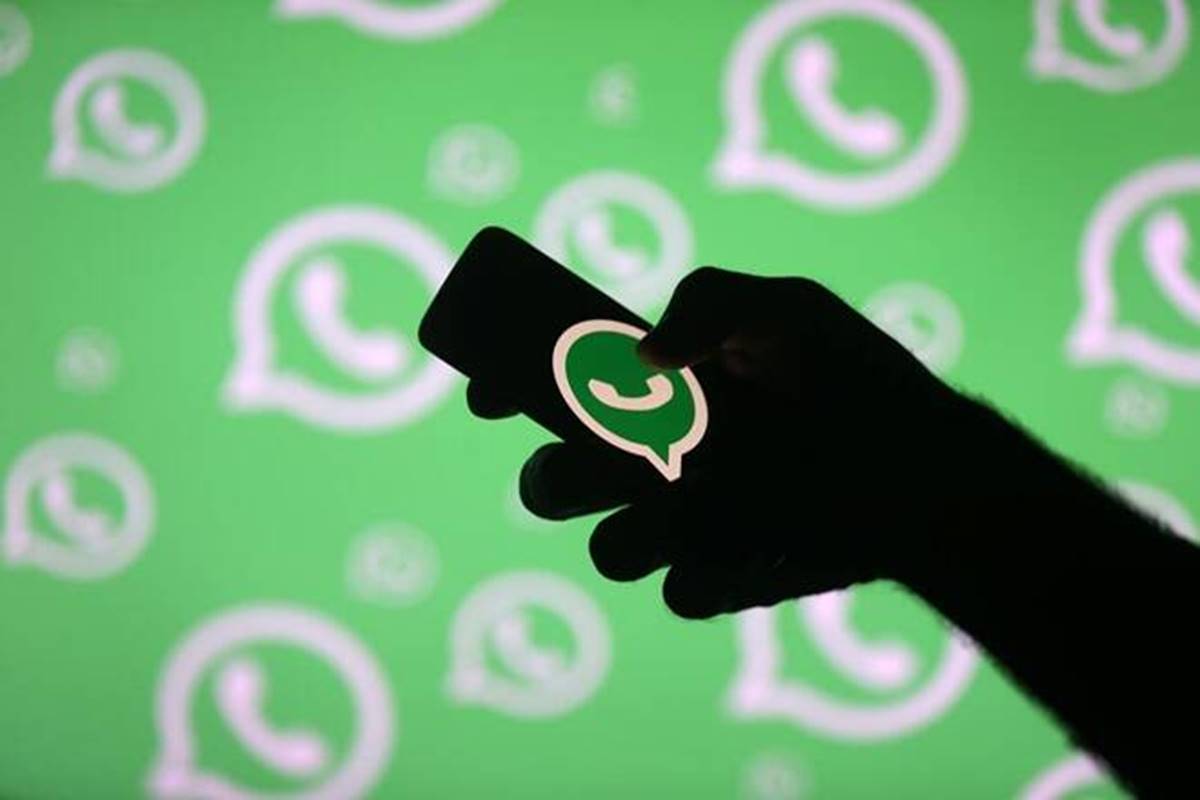 The Supreme Court today told social media firm Facebook and its messaging app, WhatsApp, that Indian citizens are apprehensive about the new privacy policy introduced by the firm. The court said it will have to intervene to protect people’s privacy and is seeking the response from the Central government and the two social media platforms in a petition challenging the privacy policy.

A Bench of Chief Justice of India (CJ), SA Bobde and Justices AS Bopanna and V Ramasubramanian said that while the tech giant may be a company, “two or three trillion companies but people value their privacy more than money," CJI Bobde said.

"People have great apprehension over the loss of privacy," Chief Justice of India Sharad A Bobde said. "People think that if somebody messages to someone then...the whole thing is disclosed to Facebook."

Senior Counsel Kapil Sibal and Arvind Datar representing both Facebook and WhatsApp, respectively, told the court that such fears were not based on reality.

"This 2021 policy is applicable everywhere apart from Europe as it has a law. If India has a law we will follow the same," Sibal said.

The top court was hearing a plea filed by Karmanya Singh Sareen and others seeking a halt on WhatsApp’s new policy and issuing directions to the tech firm that apply the same privacy policy and terms to Indian users that is being followed in European nations.

WhatsApp was differentiating between European countries and India in its policy, the petitioner’s lawyer, Shyam Diwan told the court.

Solicitor General Tushar Mehta argued that whether there was a law or not, privacy must be protected as it is a fundamental right of every citizen.

The case will be next heard by the court after four weeks.

WhatsApp in January had introduced its terms of service and privacy policy, which were to come into effect on February 8. According to the new policy, users must agree with the company’s new data-sharing norms, which includes business conversations, with Facebook. If users fail to agree with the new terms, they would permanently lose access to their account, WhatsApp said. The policy received huge criticism in India and people were into doubts about their privacy, many leaving the platform and joining others. However, WhatsApp has clarified that the terms have been mistaken by the people and the firm values its user's privacy.