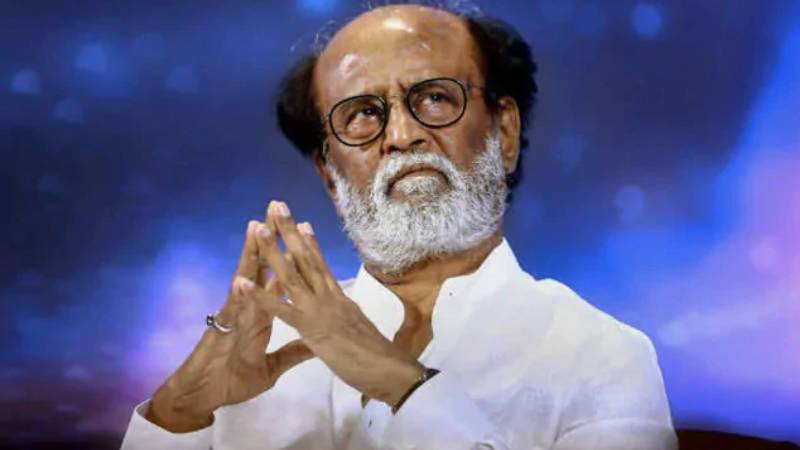 Legendary actor Rajinikanth's one wish often works as an order for his fans, however, the actor's decision to not enter politics has saddened his fans. Rajinikanth is getting continuous request to reconsider his decision of not entering politics from his fans. Now, the Thalaiva has broken his silence and requested his fans to respect his decision.

Rajinikanth's remark has come after a section of his fans held a peaceful rally at Valluvar Kottam in the city to urge him to reconsider his earlier decision not to enter electoral politics.

Few days before starting his own political party, Rajinikanth was admitted to a hospital in Hyderabad due to a fluctuation in blood pressure.