“I empathise with you, my young friend,” reacted ex-CM Capt Amarinder. 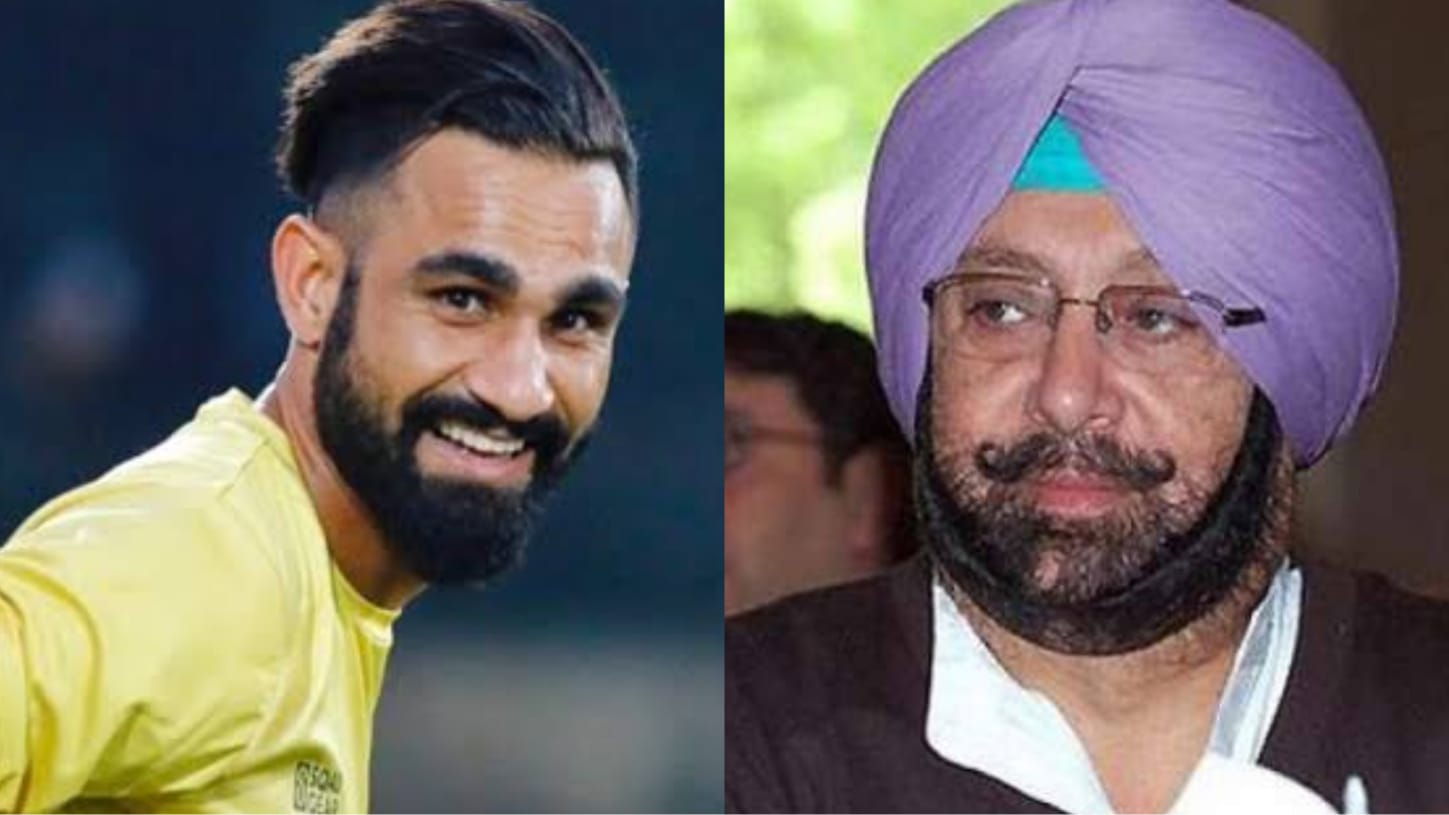 Indian National Football team goalkeeper Amrinder Singh, today urged the media to stop tagging him instead of former Punjab Chief Minister Captain Amarinder Singh.
The footballer took to Twitter and said, “Dear News Media, Journalists, I am Amrinder Singh, Goalkeeper of Indian Football Team and not the Former Chief Minister of the State Punjab. Please stop tagging me.”
The tweet got heavy public attention and the senior Congress leader Capt Amarinder himself empathised with him. Reacting to the tweet, he said, “I empathise with you, my young friend. Good luck for your games ahead.”

The active role of ex-Punjab Chief Minister Capt Amarinder Singh in Punjab politics, as well as his resignation, have made headlines in the news and on social media. The ongoing political upheaval in Punjab appears to have troubled someone who isn't even remotely involved in politics.
In the midst of the Punjab crisis, goalkeeper Amrinder pointed out that there has been some confusion on Twitter, with people tagging him instead of the ex-Punjab CM in political posts.
Also Read: 'Time traveller' from 2027 claims he's the last person alive
The spelling of the names could be the reason for the blunder. @Amrinder 1 is the Twitter handle of goalkeeper Amarinder, while @capt amarinder is the username of ex-Punjab CM Amarinder.
Soon after gaolkeeper Amrinder’s post, several hilarious tweets followed. One of the funniest comments was of cricket personality Abhishek Mukherjee. He advised the player to change his profile. “Update your bio. It has helped me,” read his tweet.
It appears that several media outlets get confused between him and the son of Pranab Mukherjee. “Cricket person. NOT Pranab Mukherjee's son,” is Abhishek Mukherjee’s bio on Twitter.