Rawat believes that choosing Channi was a "good move" that has had a significant impact on Dalit voters in northern India. 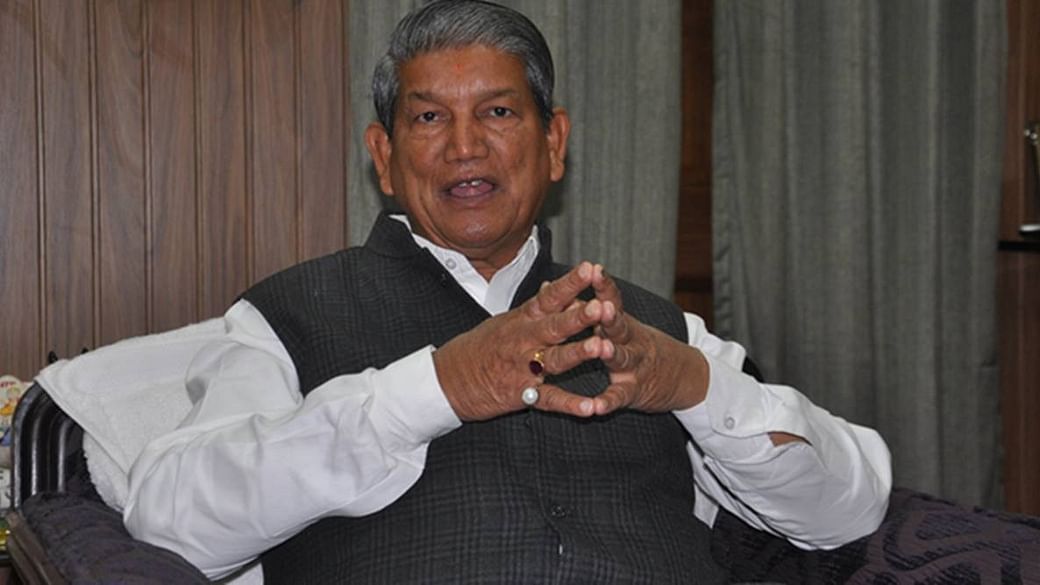 Days after Captain Amarinder Singh being ousted from power in Punjab and Charanjit Singh Channi taking over CM’s chair, the Punjab AICC in charge Harish Rawat said that Singh is a senior leader who could be welcomed within the party if he "takes initiative."

Rawat believes that choosing Channi was a "good move" that has had a significant impact on Dalit voters in northern India.

Former Uttarakhand Chief Minister stated that he would like to see a Dalit chief minister in the hill state as well. In a clear reference to Uttar Pradesh, the veteran Congress leader stated that not just Dalits, but also Brahmins had grown more connected to the party.

Notably, Capt Amarinder recently announced to launch his own party and decided to quit Congress. However, he is still a party member.

"We respect Captain Amarinder Singh. We have clarified after Singh had alleged humiliation. Whatever political developments transpired in Punjab, they were only to make things better," said Harish Rawat.

Also Read: 3 cases filed against farmers after being hit by BJP MP’s motorcade in Haryana

Briefing about the party crisis in state, he further said, "we had kept Singh in loop of every decision. Many MLAs were concerned about their electoral prospects and they demanded a Congress Legislative Party meeting. The party has no option but to convene a meeting."

Capt did not attend the meeting and preferred to submit the resignation to the governor."

“Now it is up to Singh to meet with Congress leadership and discuss the situation. There are plenty of 'assignments' for him but it is up to him to decide and initiate,” said Rawat indicating the party wants to end the dispute with senior party leader.

Rawat went on to say that there is no longer a power struggle in Punjab when it comes to CM Channi vs Sidhu.

"Following the appointment of Charanjit Singh Channi as chief minister, the situation has gone back to normal. Despite the fact that Sidhu and Channi are together, a few "self-interest groups" are attempting to create gaps between them," stated the senior congress leader.