Villagers now will be able to use their property as a financial asset to obtain loans and other financial benefits. 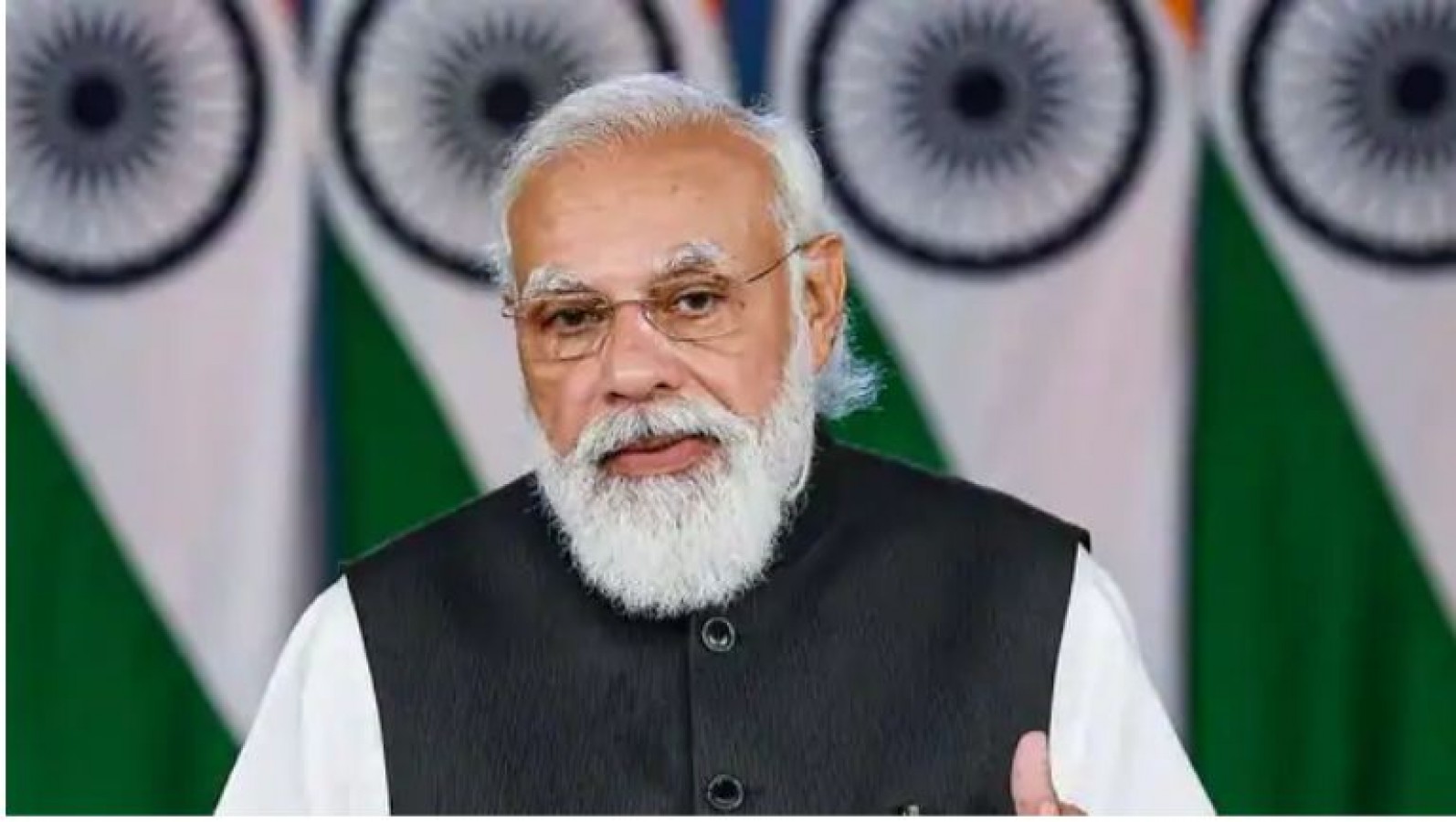 Under the central government's SVAMITVA (Survey of Villages Abadi and Mapping with Improvised Technology in Village Areas) yojna, Prime Minister Narendra Modi distributed e-property cards to over1.70 lakh people across 3000 villages in 19 Madhya Pradesh districts on Wednesday. He also met with three beneficiaries of the programme which aims to empower the country's rural areas.

In his remarks to the beneficiaries, PM Modi stated that the goal for speedy and integrated village development and modernisation could be achieved by implementing new technologies.

"We often hear that a country's spirit is found in its villages, yet the people were not able to realise their full potential because they spent their time, energy, and money fighting court cases." It was a problem observed by Gandhi ji as well. I've been working on it since I was Gujrat's chief minister."

He went on to say that with the Svamitva Yojna, people will be able to get money through bank loans to boost their businesses and agriculture.

Also Read: In Points: How to apply for ‘Digital Health ID’ under ABDM? How is it different from Aadhaar?

What is SVAMITVA yojna?

Villagers will be able to use their property as a financial asset to obtain loans and other financial benefits, just as they do in urban areas. Its goal is to use the newest surveying drone technology to demarcate inhabited lands in rural areas.

The programme has also helped to develop the country's drone manufacturing ecosystem.

The programme was rolled out as a pilot project in Madhya Pradesh and Uttrakhand, Maharashtra, Uttar Pradesh, Rajasthan, Haryana, Punjab, and Karnataka, said, PM Modi.

The scheme aims to achieve several objectives like creating accurate land records for rural planning and reducing property-related disputes. Other aims of this scheme are- providing financial stability to rural citizens by allowing them to use their property as a financial asset for taking loans and other financial benefits; determining property tax, which would either go directly to the GPs in states where it is devolved or go to the state exchequer.

Creating survey infrastructure and GIS maps that can be used by any department, and assisting in the preparation of a higher-quality Gram Panchayat Development Plan (GPDP) using GIS maps are some other goals.