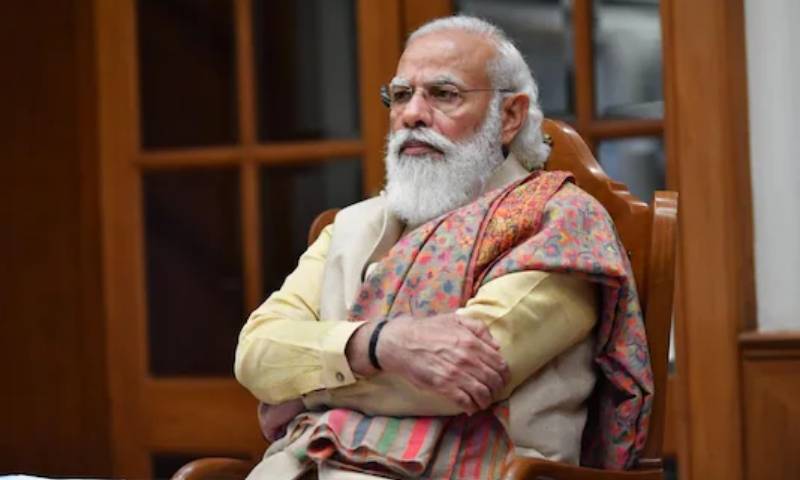 Prime Minister Narendra Modi on Monday evening called a meeting to ponder upon the names of officials that can be appointed as the next chief of the Central Bureau of Investigation (CBI). For the meeting, Chief Justice of India NV Ramana and opposition leader Adhir Ranjan Chowdhury reached at the PM’s residence in New Delhi.

Despite the fact that Congress leader was invited for the selection, Chowdhury did not seem to have contended with the selection process and has raised objections on it too. He has alleged that the department of personnel and training had followed a ‘casual approach to come up with the names of candidates.

"The way the procedure was followed, it was in a conflict of the mandate of the committee. On May 11, I was given 109 names... and today by 1 pm, 10 names were shortlisted while by 4 pm, six names were shortlisted. This casual approach of the department of personnel and training is highly objectionable," the Congress leader said.

It may be noted here that the meeting led by PM Modi, lasted for over 90 minutes after witnessing a delay of nearly four months. It has come to light that to shortlist the officials, more than 100 officers were considered by the committee from the 1984-87 batches.

According to the selection ‘law’, the committee will choose the CBI director "on the basis of seniority, integrity and experience in the investigation of anti-corruption cases."

However, whosoever would get the charge the Chief will have to extend his services for a period of at least two years from the date of joining.

Pertinently, RK Shukla has retired as the CBI Director in February this year after serving his two-year term. Presently, the bureau is led by Additional Director Praveen Sinha, who will remain in charge until the latest appointment.