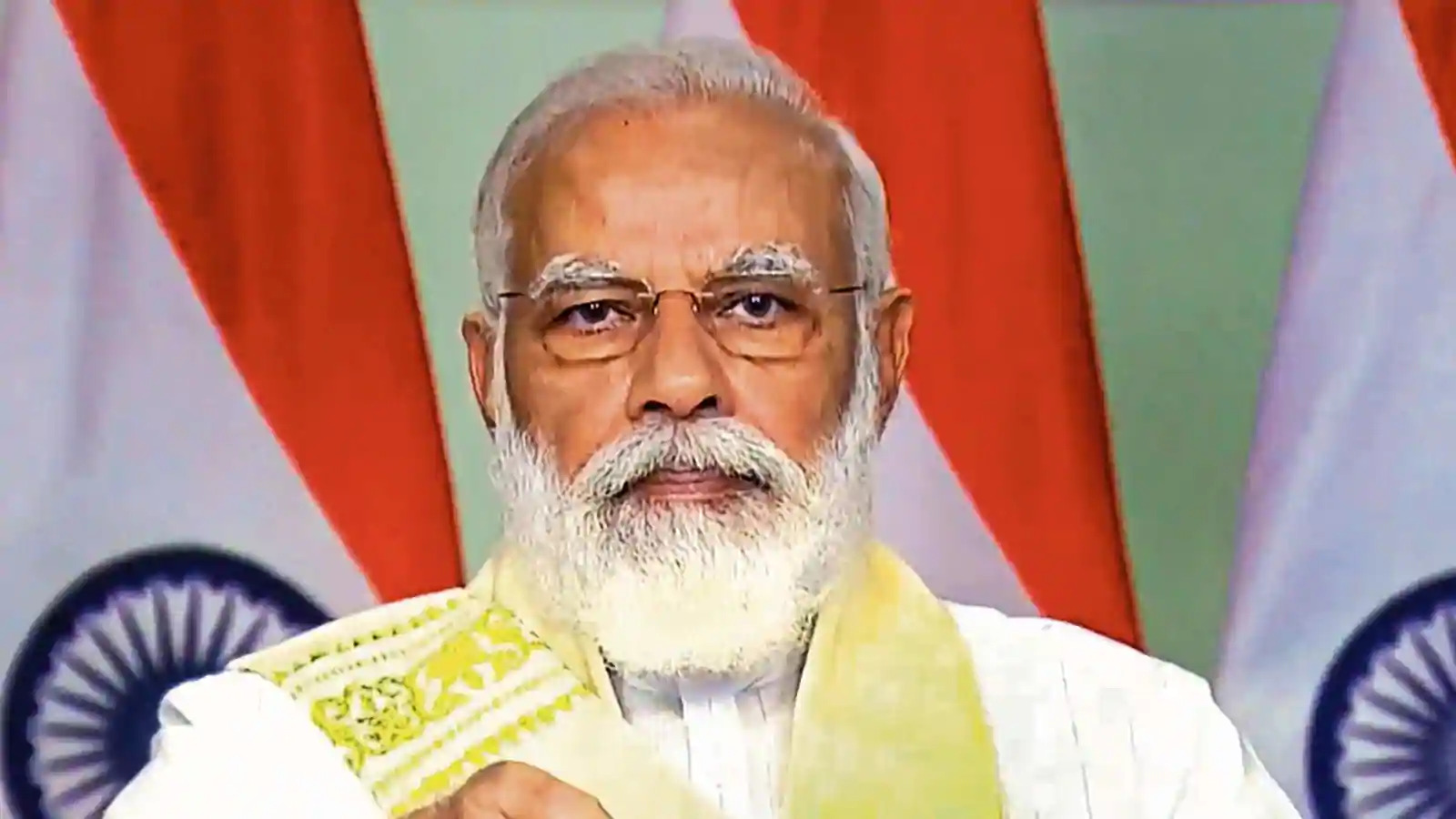 The External Affairs Minister Subrahmanyam Jaishankar’s official trip to the USA is a tightrope walk for him. As the Indian government is locking horns with America-based social media juggernauts namely Twitter and WhatsApp over privacy vs surveillance, it is also on a mission to procure vaccines.

This disaster has been exacerbated by a shortage in vaccines which is not only devastating but also seems to be created by design. The External Affairs Minister has been tasked to secure as many vaccines it can from the quota of 8 crore vaccines the USA has earmarked for needy countries.

India is deep in COVID disaster with the nation seeing more than 4,000 deaths every day. The total number of cases were 2.76 crore and about 3.2 lakh individuals have died. Many believe the real figures are more than these numbers released by Our World in Data and JHU CSSE COVID-19 Data.

India’s predicament is made worse by the rapidly dropping vaccination numbers in the nation and its states fighting among themselves to get as many vaccines as they can for their citizens.

Not only at home, but India’s mismanagement and going back on its word to provide vaccines to poorer nations has left those nations in a lurch, claimed a Time magazine report.

The nation banned all exports of vaccines - which it had earlier promised and the recipient nations were depending on it - to prioritise its own citizen. Experts however claim that the situation need not be them vs us, had PM Modi shown prudence and not taken to making grand noises about his grandiosity.

Experts claim that PM Modi’s theatrics and words were not backed by intelligent and self-serving actions to secure vaccines early in the pandemic wave.

The Time report claimed that the root of this Indian and global crisis is PM Modi’s inexplicable hesitance in procuring the medicine when funds were clearly not an issue. About $ 100 million were donated to PM Cares Fund in the year 2019-2020.

The first order of the vaccine was made as late as January 2021, while the PM had claimed earlier in August 2020 that a full vaccine distribution plan had been worked out.

On top of it the vaccine maker Adar Poonawalla was not funded by the government in time and later on when he arranged funds and ramped up production, he was threatened by everyone there that he had to flee to the UK.

It is pertinent to add India is among the top six economies of the world. The report by Time claimed that the other wealthy nations ordered vaccines well before the pandemic’s waves hit with full intensity. Canada ordered enough doses to vaccinate its population five times over, England 3.6 times over, the European Union 2.7 times over, and the USA two times over.

Though, this hoarding of the vaccines is inequitable on a global scale and this cornering means that individuals in poorer nations are hit much worse than those in the wealthy countries.

All in all, if PM Modi had shown prudence and managed the COVID situation proactively instead of making noise about his efforts, then the 139 crore individuals in his nation and the plethora of poorer nations and the global equitable distribution program COVAX depending upon India would not have been in this disaster.