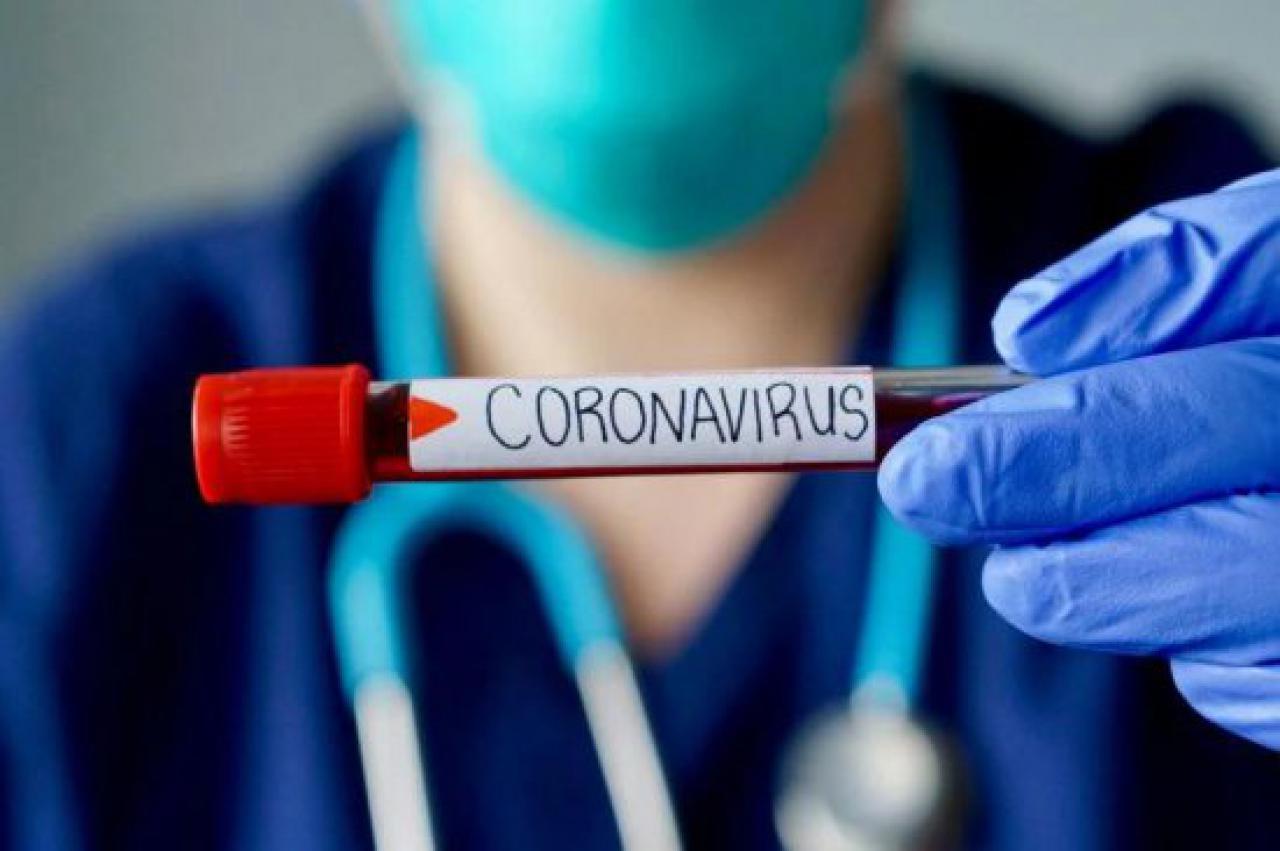 As per WHO, the death tolls did not show true pictures, the World Health Organisation has estimated that the number of deaths due to Covid-19 is estimated two to three-time higher than reported in the world. WHO further claimed that there are chances that reported deaths in India are fewer than the original number.

Kaori Chiyoda, an epidemiologist at Emory University, said that beds in India are full. Many deaths in the country are occurring at the homes, especially in the rural area. These deaths are not included in the official data issued by the government. There is also a shortage of labs in the country, which can confirm the exact causes of deaths. Even before Covid-19, four out of every death in the country were not medically examined.

A media agency enlisted the death toll in the country with the help of experts. These experts have divided the pandemic in India into three conditions – normal, poor, and extremely poor condition. According to the reports, even in the most common situation, the figures of the infected people and deaths are more than the government’s data.

Experts said, based on the best-case scenario that the infection spread 15 times more than the official figures of Covid-19 infection. The mortality from infection was also assumed to be 0.15%. On this basis, the death toll is double the reported death data. Experts had estimated that 40.42 crore people have been infected with Covid-19 in the country and that has led to the death of 6 lakh people.

If in India, the infection has been spread to 20 people and the death rate is 0.30%, then the death rate from Covid-19 could be five times more than the official data.

Also Read: “No one can arrest me”, says Ramdev Baba after IMA sends defamation notice

An estimated 26 times more infections have been reported in this condition. The death rate from infection was estimated at 0.60%. These estimates have been made during the second wave of Covid-19 and the country’s deteriorating health system.

In this situation, 70 million people have been infected and 42 lakh deaths have been estimated.

Get the latest update about WHO, check out more about World Health Organisation, india news, covid deaths & global death toll higher than reported