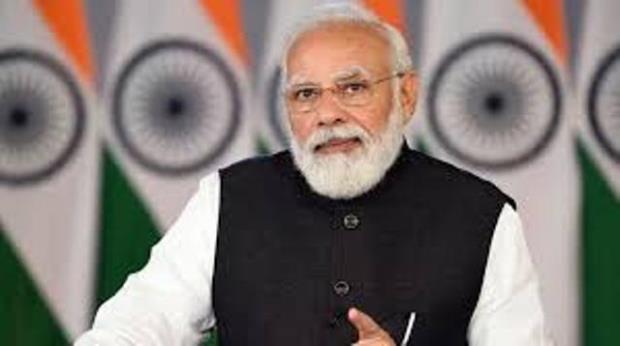 Prime Minister Modi announced, 16 January to be celebrated as National Start-up Day. He made the announcement through video interaction with 150 start-ups. The video conferencing was the part of Azadi Ka Amrit Mahotsav.
The Prime Minister in his video interaction said, "Start-ups are going to be the backbone of new India. When India completes 100 years of independence, start-ups will have an important role. Country's innovators are making the country proud globally."
Modi also said that the Government is going to make big changes for start-up-related policies. Prime Minister interacted with various start-ups including Agriculture, Health, Security, Environment, Fintech and Enterprise sector.
PM Modi also mentioned that "India's start-ups are now working in 55 different industries. Five years ago, India didn't have even 500 start-ups! Today the number has crossed 60,000."
Also read: PM Security Breach: Majithia alleged; CM, Channi wanted to humiliate the Prime Minister and Bhartiya Janta Party (BJP)
PM Modi encouraged the youth to come on the front foot with new and creative start-up ideas. He also boosted the morale of the start-ups that are currently working towards their progress. The event is being hosted by the Department for Promotion of Industry and Internal Trade, Ministry of Commerce and Industry.
The interaction's main focus was to let everyone understand how start-ups contribute to the development of the country and also encourage the willing youth to come forward.