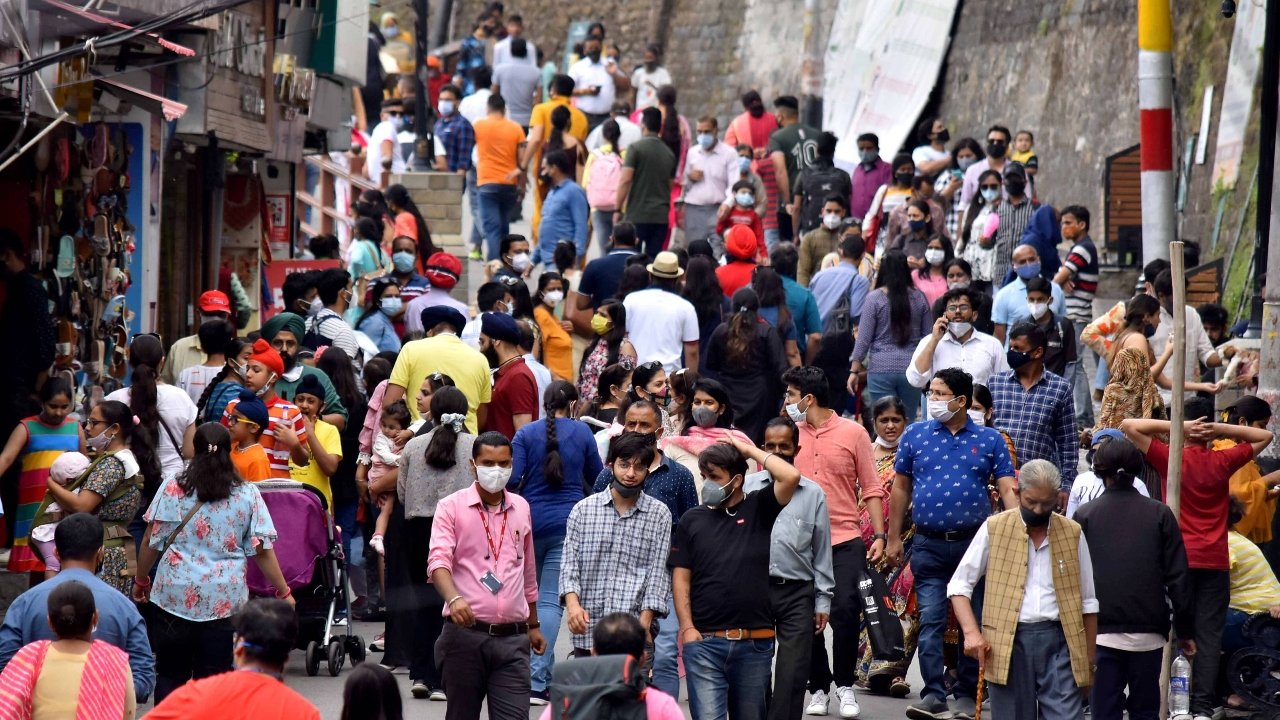 A massive crowd was witnessed, recently, in the tourist destinations after several states had relaxed the restrictions on tourism. Himachal Pradesh’s Manali, Shimla, Dharamshala and Dalhousie, etc were packed with people. The tourists did not adhere to Covid norms which increased the concerns of the state government.

However, it seems like people who are keen on traveling have ignored PM’s address as the hill stations are once again packed with tourists. Himachal Pradesh is witnessing a huge crowd on the weekends as well as weekdays. Reportedly, Shimla is packed with tourists for over a month now.

Apart from HP, Gujarat, Jharkhand, Telangana and Punjab are also seeing a large number of tourists.

As the mobilisation of people is increasing, several roads are blocked due to high traffic. Today, the people of Noida are facing traffic jams for several kilometers since morning. Besides, traffic can be seen on the roads of Mumbai following heavy rainfall.

Meanwhile, top ICMR scientists have warned that the third wave will hit India by the end of August month.

The public of the nation plays a significant role in preventing the third wave. Vaccination and Covid appropriate behaviour such as social distancing, wearing masks, avoid crowding places, etc are the key factors that can help in reducing the severity of the upcoming wave.