Poco F3 GT: From release date to first look, here’s all about the new smartphone

On Friday afternoon, Poco India confirmed the release date of their latest smartphone – Poco F3 GT, the phone would be launched a day after OnePlus Nord 2. 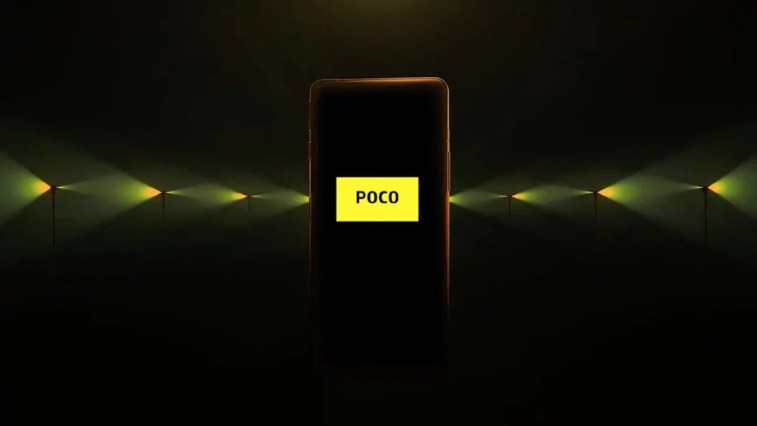 Poco India is all set to release its latest smartphone – Poco F3 GT in India. An announcement made by the company informed about the launch date and other specifications of the Poco F3 GT. While announcing the launch of the smartphone, Poco’s spokesman said, “We are taking all that F series has to offer and kick it up a notch with the strongest, the most powerful and the most beautiful POCO F3 GT only on July 23 at noon.”

Earlier, Flipkart suggested that the phone would be available on July 22 at 12 noon but it was taken down within minutes and an official statement was released by Poco’s official social media account.

Poco India Country Director, Anuj Sharma, told a media organization that the online launch event of Poco F3 GT would not clash with the OnePlus Nord 2 and he also hinted at the expected price at which the smartphone would be available at the e-commerce platform and markets.

Mr Anuj has suggested that the price of the smartphone may start from INR 30,000. He said, “The smartphone market has changed a lot the in last three years. We could have done a simple F1 successor which means cut out everything else and perform. But, in the mid-premium segment users are not happy with one aspect. Things like the build quality, glass back are all expensive. This would make the Poco F3 GT a lot more expensive than Poco F1 but at the price, will be unlike any other phone.”

Specifications: It is expected that the Poco F3 GT would be similar to Redmi K40 – Gaming edition which means it would have shoulder buttons for easy gameplay. The phone would also come with MediaTek Dimensity 1200 SoC.

Display: It is expected that the phone would come with a 120 Hz AMOLED display with HDR 10+ support and a 10-bit panel. It would be the first Poco smartphone launched in India with an AMOLED screen. Poco F3 GT would have a premium glass back, with an anti-fingerprint coating on top of the matte finish.

The phone would be available in two color variants – Predator Black and Gunmetal Silver.

Camera: The phone would come with a triple camera setup which may include a primary camera with a 64-megapixel sensor, an ultra-wide lens of 8-megapixel and a 2-megapixel macro camera. The selfie camera would be 16-megapixel. 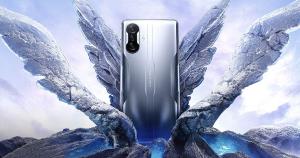 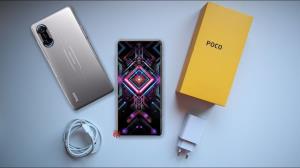 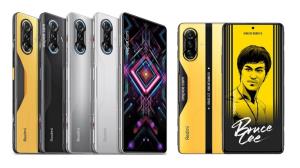