Notably, her case has been scheduled for hearing on July 30. 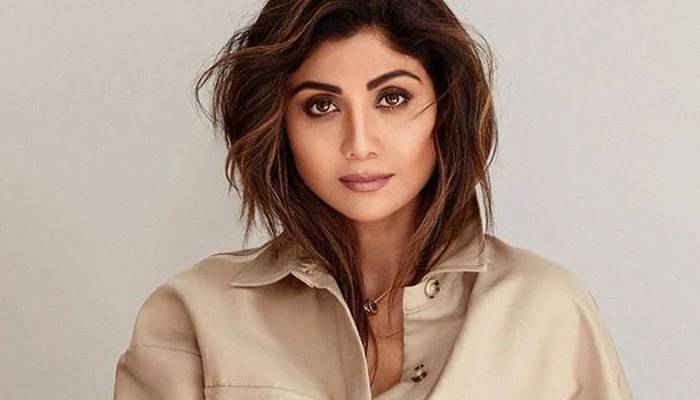 As per the information of ANI, Shilpa Shetty has accused the media personnel and media houses of “doing false reporting and maligning her image.”

Notably, her case has been scheduled for hearing on July 30.

According to a report, Shilpa Shetty’s plea read that the defendants are tarnishing her reputation and sensationalizing the news to escalate their viewership and readership.

"The Defamatory Articles and Defamatory Videos have lowered the Applicant’s reputation in the eyes of the general public including her fans, followers, brand endorsement companies, business associates and peers who have now started believing in the reports being published by the Defendants," the plea read.

Her plea further alleged that these media houses are involved in carrying out their own investigations in the case, hence, mocking at the judicial system.

The plea stated, "A bare perusal of the Defamatory Articles and Defamatory Videos amply clarify that the Defendants are publishing/ uploading parallel private “investigations” and effectively acting as “courts” to condemn the Applicant and her husband as guilty based on what they claim is “evidence” found by them from their alleged sources, thereby trying to make a mockery of the judicial system."

It has also been learnt from the sources, Shetty has sought an apology from the media houses along with the removal of defamatory content. She has also asked for Rs 25 crore as compensation.