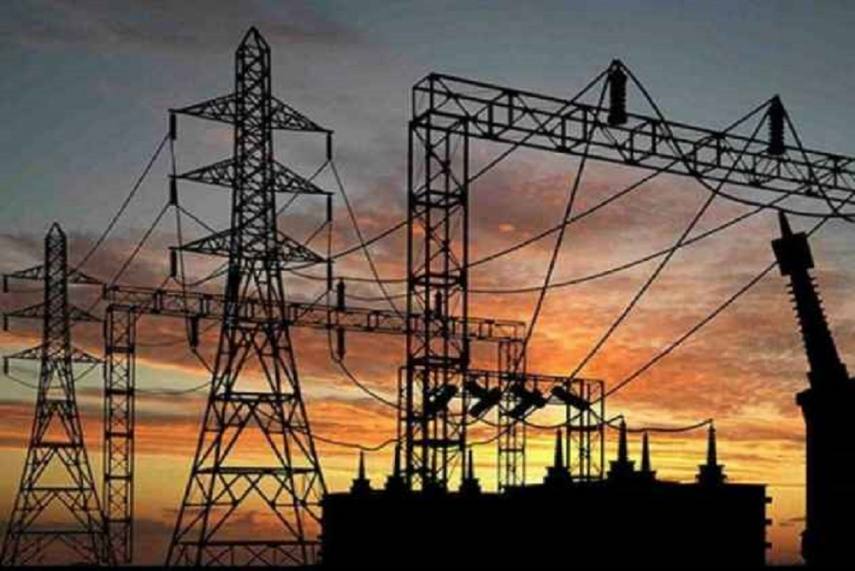 The concern related to the severe shortage of coal in the country is rising day by day. The effect of the energy crisis could be seen in Punjab as well. This crisis has forced PSPCL to cut down power generation and impose rotational load shedding at several places.

On this Punjab Chief Minister Charanjit Singh Channi has slammed the Central government for inadequate coal supply against the PSPCL’s agreements with various subsidiaries of the Coal India Ltd (CIL). He further asked the government to immediately ensure the state’s quota of coal to tide over the power crisis.

He further said that power cuts would be imposed on domestic consumers in cities and villages to ensure sufficient supply to the agriculture sector as well as to the main grid discipline. “Chief Minister Charanjit Channi urges Centre to ensure coal supply as per requirements to avert power crisis across the state. Chief Minister reiterates his government’s commitment to provide requisite power to the agriculture sector,” read a statement by CMO Punjab.

An official statement by the Chief Minister’s office read that within the state, Independent Power Producer (IPP) plants are left with less than two days of coal i.e. Nabha Power Ltd (1.9 days), Talwandi Sabo Power Project (1.3 days), GVK (0.6) days and it is on a decreasing trend as coal supply by Coal India Ltd. is not as per requirements.

In the public sector, three units at Lehra Mohabatt and two at Ropar Thermal Plant are generating power.

According to PSPCL officials, the demand in the state has dipped after the paddy season but is still around 8,600 MW, down from the earlier peak demand of 15,500 MW.