PUBG New State set to be launched today in 17 languages: Know what to expect 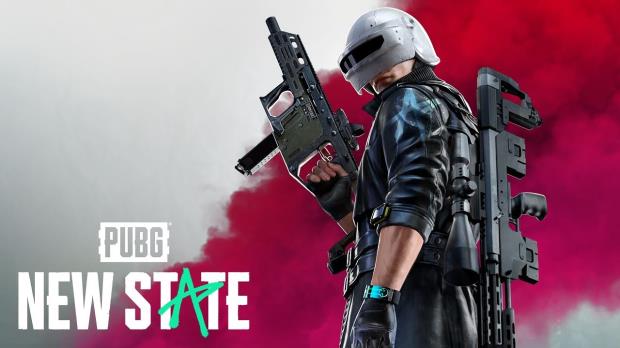 Here’s good news for the PUBG fans! The South Korean gaming company Krafton has announced the launch of PUBG: New State in India on Thursday, November 11. The exact time is not revealed yet.

Interested gamers may pre-register for the game on both – Android and iOS. The game would be released globally, as per the reports by the gaming company. Before its release, Krafton has revealed that the game will have PC-grade visuals, dynamics, a new map, vehicles, and more. The company has also announced that the new game would be available in 17 languages and will debut as a free-to-play mobile game.

The game would be developed by the PUBG Studios only. “PUBG: New State inherits the core of the PUBG IP and will have competitiveness in and of itself on the global market,” Krafton CEO CH Kim said in a statement. 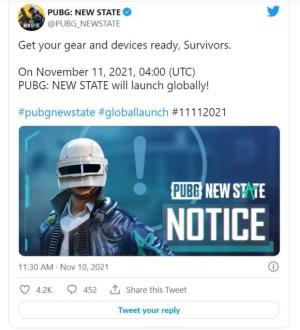 How to pre-register for PUBG: New State

The pre-registration for the game was started in September and to do same you may follow the below-mentioned steps:

Step 1: Go to the Play Store

Step 2: Click on the search tab and write “PUBG”

Step 3: Click on the game and tap on the link which read, “Pre-register”

Step 4: Then you will be asked, “If you want to auto-download the game as soon as it is rolled out”. Choose your preference and click on the “Ok” button.

Step 2: Search “PUBG New State” and click on the game.

You have successfully pre-registered for the new game.