Punjab CM Channi said this ghastly and inhuman act must be condemned by one and all in the strongest possible words. 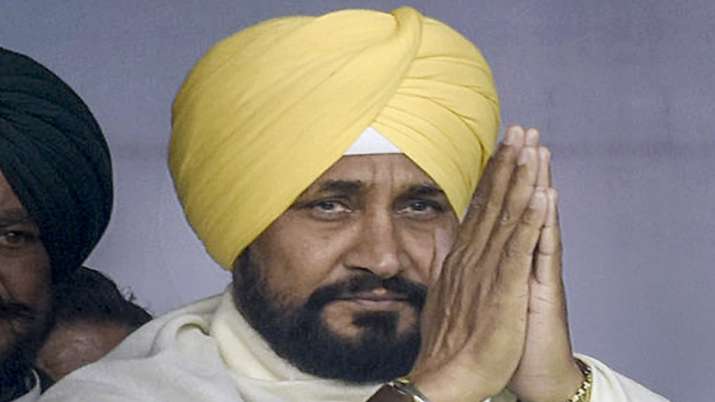 Punjab Chief Minister Charanjit Singh Channi on Sunday expressed deep anguish at the tragic incident at Lakhimpur Kheri District in Uttar Pradesh where allegedly, the son of a Union Minister ran over his vehicle into the farmers peacefully protesting against the three black farm laws leaving two of them dead and eight injured.

Also Read: “One who is silent after seeing ‘inhuman massacre’ is dead,” tweets Rahul Gandhi after violence in UP's Lakhimpur-Kheri

Mr. Channi further said this ghastly and inhuman act must be condemned by one and all in the strongest possible words. He also urged his counterpart in Uttar Pradesh Yogi Adityanath to bring the culprits to the book so as to ensure justice to the victims' families of the deceased.

Sharing his heartfelt sympathies with the members of the bereaved family, relatives and friends, the Chief Minister prayed to the Almighty to give the courage to bear this irreparable loss in this hour of grief and grant eternal peace to the departed souls.