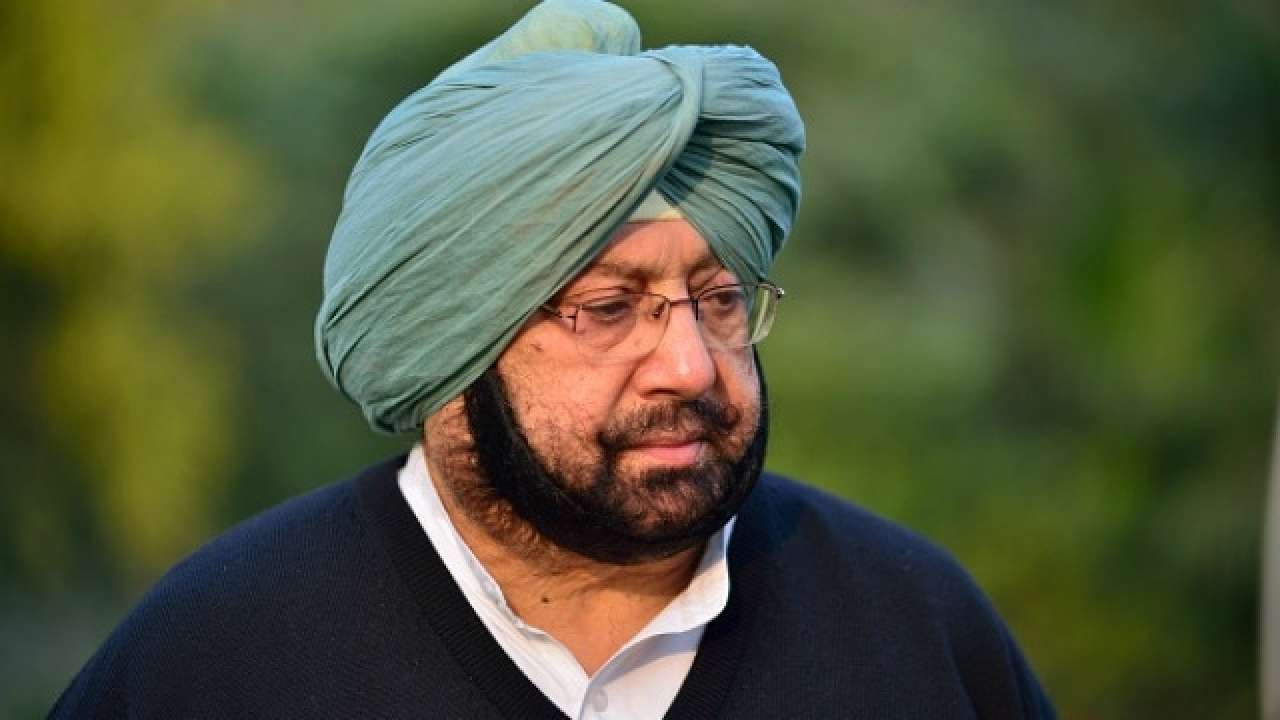 Making it clear that a shortage of finances would not be allowed to hold up education projects in the state, the Chief Minister termed it the most important focus area to enable the youth of Punjab to compete with the world. He lauded the concerned department for enabling the state to become number 1 in school education in the country. Citing education as a priority sector, the Chief Minister said after achieving top position in School Education, his next aim is to make Punjab No.1 in Higher Education and Technical Education also.

In line with his government’s thrust on education, the Chief Minister said he will inaugurate 18 new fully functional degree colleges and 25 ITIs on October 2. “Education must keep pace with times,” he stressed, underscoring the need for constant evolution to ensure that education does not become irrelevant in the coming decades.

Though Law Degrees are also being conferred by the Guru Nanak Dev University, Punjabi University, and Panjab University, apart from the law being taught in about 30 colleges of the State, there was only one Law University (Rajiv Gandhi National University of Law, Patiala) in the state so far, he pointed out, adding that this new university will enable specialised law courses to be offered to the state’s youth.

Captain Amarinder disclosed that the classes of the upcoming university would be started in a transit campus till the time the main campus is ready, for which 25-acre land has been earmarked in Kairon village.  He said that this University coming up at village Kairon was a real tribute to former Chief Minister Partap Singh Kairon, who was the architect of modern Punjab and credited with setting up PAU, Ludhiana, which ushered in the green revolution.

Listing some of the recent initiatives undertaken by his government in the Higher Education sector, the Chief Minister said that three universities, namely Maharaja Bhupinder Singh Punjab Sports University Patiala, Jagat Guru Nanak Dev Punjab State Open University Patiala, Amity University and Plaksha University, have been established in Mohali. He said that the process to fill 931 posts of Assistant Professors in Government Colleges is already underway.

Launching the Gold and Silver coins commemorating the 400th Prakash Purab of Sri Guru Tegh Bahadur Ji, the Chief Minister said Punjab was blessed to be celebrating this historic occasion. The 5g Gold Coin has been priced at Rs. 27,500, 10g Gold Coin at Rs. 55,000 and 50g Silver Coin at Rs. 51,000. These coins are available for sale in Phulkari outlets across the country, and the state government will also be tying up with Banks and Post Offices in the sale.

Earlier, Higher Education Minister Tript Rajinder Singh Bajwa said that the new Law University would prove to be a boon for imparting quality law education to the rural students in the border area. He said currently, GNDU was handling the affairs of the proposed university and the process to appoint a new VC will start soon.

Lauding the Chief Minister for initiating the establishment of the Law University named after ninth Sikh Guru Tegh Bahadur Ji, Industries and Commerce Minister Sunder Sham Arora said this institution would prove to be a milestone in the field of education as well as in generating job opportunities. He said the Industries Department had made requisite arrangements with MMTC for designing and fabrication of the commemorative medallions minted and made available at all Phulkari Emporiums in Punjab for the public.

Chief Secretary Vini Mahajan said while many private universities of international repute are opening up in the state,  the government is also scaling its universities to world standards.

Patti MLA Harminder Singh Gill, proposing a vote of thanks, noted that the Chief Minister’s grandfather, late Maharaja Bhupinder Singh, had got constructed a Girls’ hostel in 1916 in village Kairon. With the laying of the foundation stone of this Law University here, Captain Amarinder was propagating his family’s legacy to spread education across the state, he added.

Jallewal Sarpanch Navdeep Singh termed the university as a lifeline for the area in the field of education.

GNDU Vice-Chancellor Jaspal Singh Sandhu said four courses had already been approved for the university – the first set up by the state government to cater to the border area.