Punjab will have Vidhan Sabha elections in 2022, and amid these times, tensions between Sidhu and Amarinder are escalating – Congress high command needs to be worried. 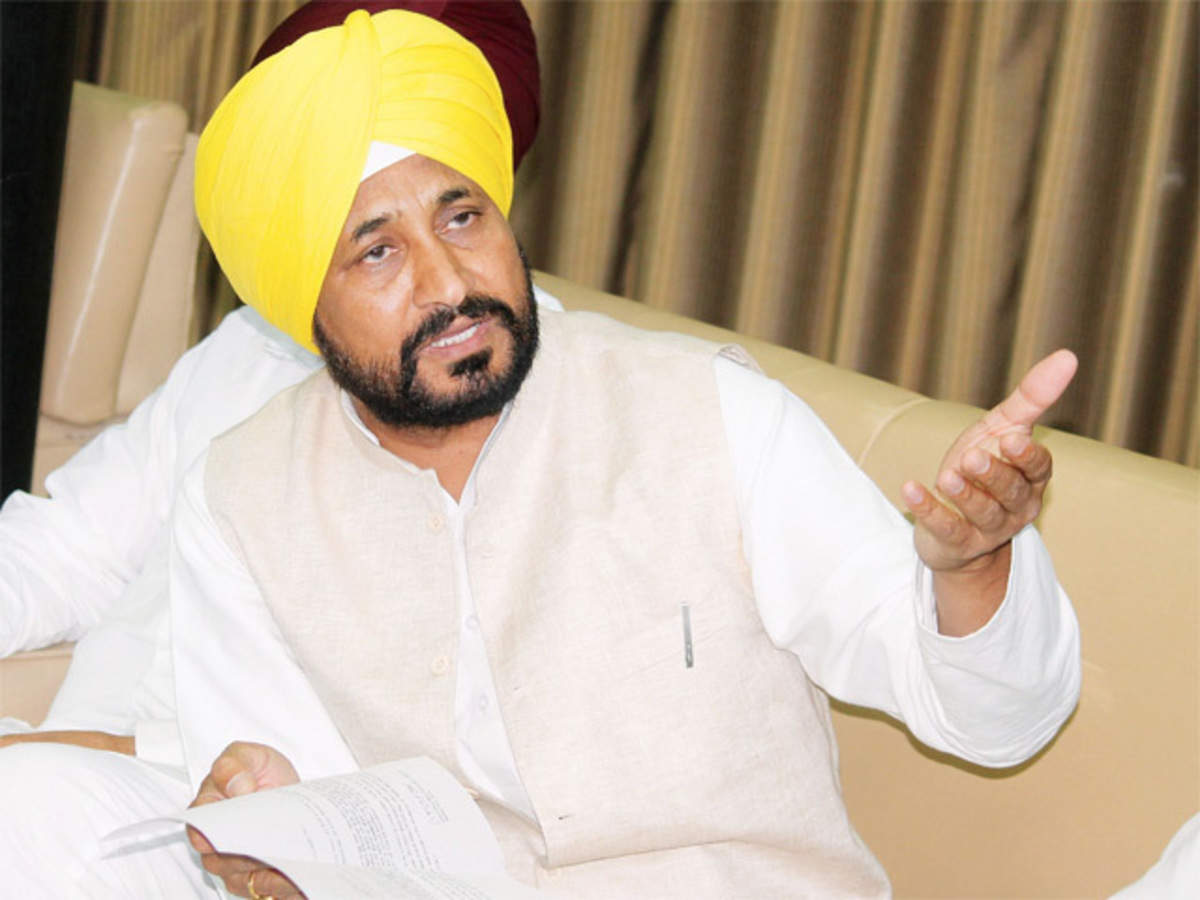 Things are not going well for Punjab’s ruling party Congress. At the residence of Minister Channi, a meeting is going on at the time of writing in which many leaders who are believed to be dissatisfied with Captain Amarinder are participating.

Further, tensions between Sidhu and Amarinder are escalating – Congress high command needs to be worried.

This meeting is after Channi received a notice under a three years old Me Too charge. Partap Singh Bajwa too attended he the meeting.

All those who are in the meeting are believed to have issues with Captain Amarinder Singh. They believe that the Congress party is taking out its vengeance on Channi.

A woman IAS officer had alleged that Channi sent her inappropriate messages. At that time, Captain Amarinder claimed that the issue is resolved.

On Monday, Channi received a notice from Women Commission which claims that justice is being demanded for the victim who has got herself transferred outside Punjab.

Just days back Pargat claimed that he was threatened by the Political Adviser to the state CM, Captain Sandeep Sandhu. Pargat claims that he was told that documents against him have been arranged and now he will be pounded.

Further, Pargat sided with Sidhu claiming that if evidence against Sidhu is available then why was it kept hidden for two years. Pargat is known as a loyalist to Sidhu and he has been against Captain Amarinder recently.

After escalation of tensions between Sidhu and Captain, protests against the latter are increasing. Once removed from his post, Sidhu took on the charge of criticising Punjab government at every possible opportunity.

In these cases, wife of Sidhu, Navjot Kaur may also be implicated.

To clarify, Sidhu is under charges regarding real estate.

The coming days will be volatile and turbulent in Punjab politics.