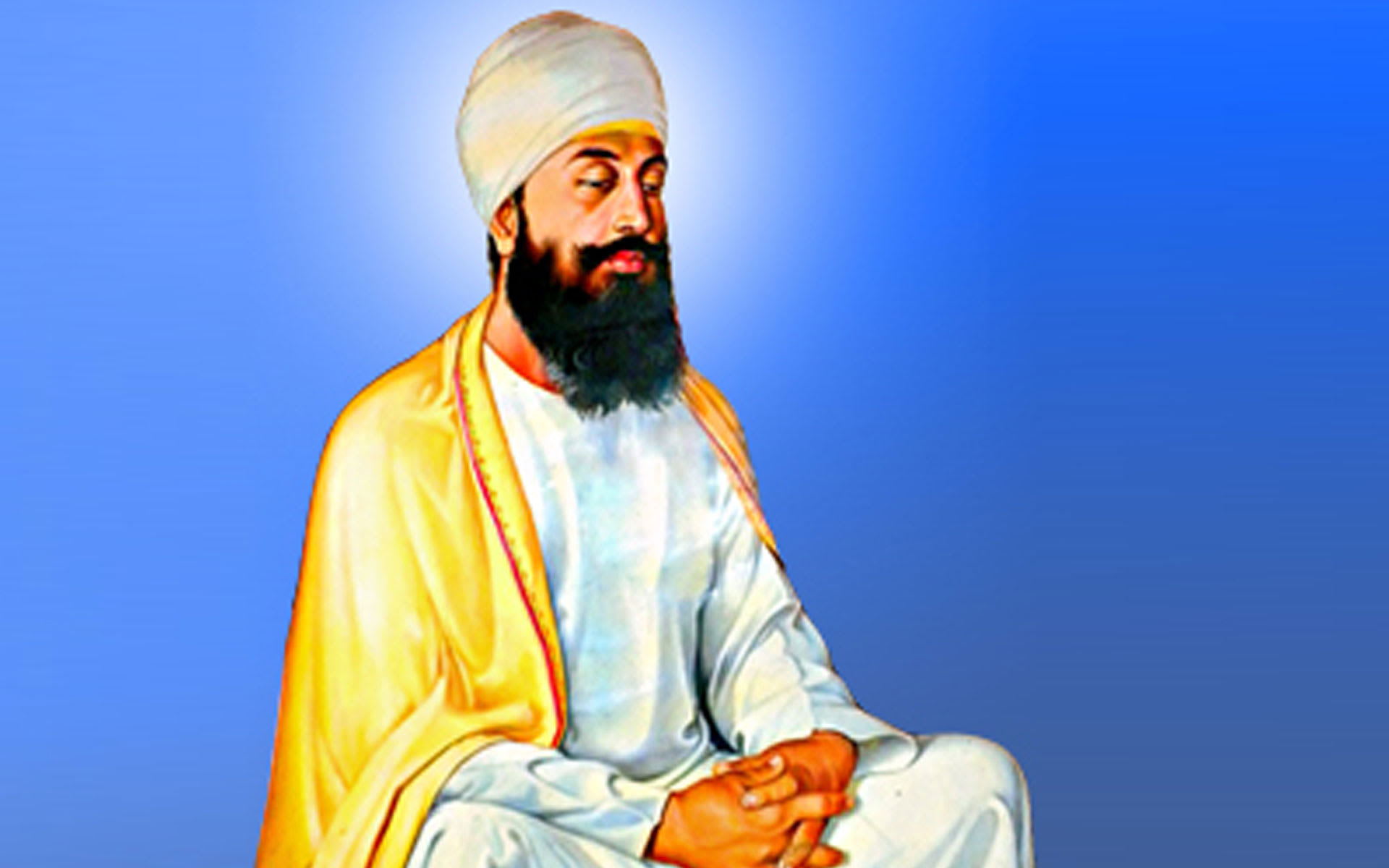 Chandigarh, April 29: The Punjab Government has announced a holiday on May 1, 2021, on the mark of the 400th birth anniversary of Sri Guru Tegh Bahadur ji.

Disclosing this here today an official spokesperson said that on the occasion of the 400th birth anniversary of Guru Tegh Bahadur, a gazetted holiday was announced on Saturday, May 1, 2021, in all government offices, boards, corporations, and educational institutions across the state. A notification in this regard has been issued.

According to the spokesperson, this holiday would also fall under Section 25 of the Negotiable Instruments Act, 1881.

Also read: Fake News Alert: Lockdown in India from May 3 to 20?

Get the latest update about the youngest son of Guru Hargobind Sahib, check out more about Punjab, True Scoop News, under Section 25 of the Negotiable Instruments Act 1881 & Trending