Raged over the power outages, demonstrations were being held by the public at various places across Punjab 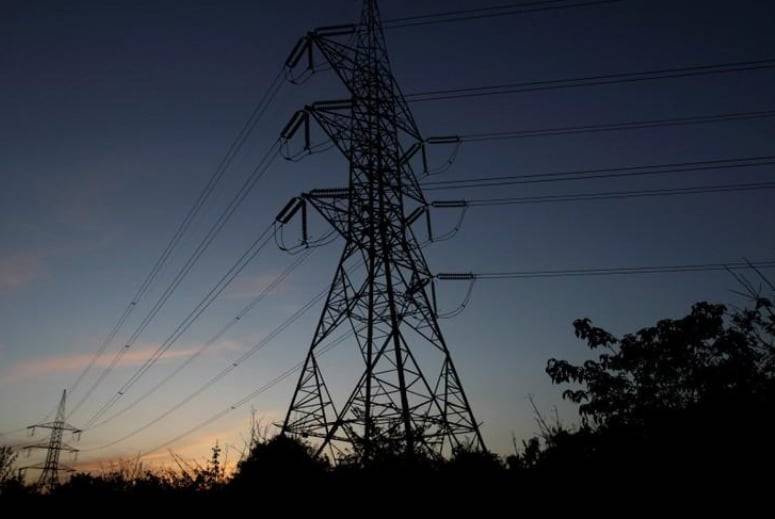 However, the demand for power in the state remains high amidst the cultivation of the Kharif crop.  On Thursday, a 210 MW unit of Guru Gobind Singh Super Thermal Power Plant at Ropar and another 210 MW unit of Guru Hargobind Thermal Plant at Lehra Mohabat reported snags which led to their shut down.

Apparently, Talwandi Sabo Power Plant is already non-functional and the latest 420 MW shortfall in the generation has put the state in unprecedented power crisis. Consequently, power cuts are being imposed on domestic urban and rural consumers, agriculture consumers, and commercial consumers.

Raged over the power outages, demonstrations were being held by the public at various places across Punjab. Due to acute shortage of power, industrial units of Punjab have been directed to remain close till July 11.

According to the sources of PSPCL, Ropar thermal plant is likely to be operational within two days. Pertinently, the late monsoon has escalated the demand for power to 15000 MW against its availability of 12800 MW despite additional buying from power exchange.