“Devastating to learn about the trampling to death of peaceful #FarmersProtest activists and others in #LakhimpurKheri India,” wrote UK MP Tanmanjeet Singh Dhesi. 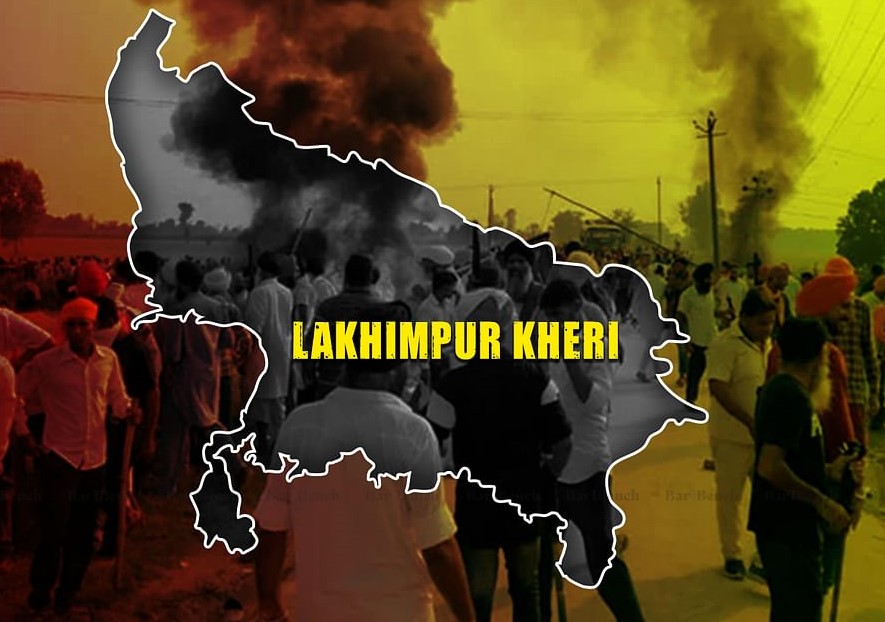 Many Punjab-origin MPs from Canada and United Kingdom have raised voice against the UPs Lakhimpur Kheri violence, where eight people, including, four farmers, were killed on Sunday.

UK MP Preet Kaur Gill tweeted, “This is deeply disturbing and there must be an investigation into the deaths of the 4 farmers who were peacefully protesting.”

Canadian MP Tim Uppal took a micro-blogging site and tweeted, “Shocked to learn about the brazen attack on protesting farmers in Lakhimpur Kheri which killed 4 farmers and injured many others. Those responsible must be brought to justice.”

UK MP Tanmanjeet Singh Dhesi condemned the act and hoped that justice would be served. His tweet read, “Devastating to learn about the trampling to death of peaceful #FarmersProtest activists and others in #LakhimpurKheri India. My heartfelt condolences to the families for their immense loss. Hope the authorities and media will treat them fairly because they deserve justice now.”

On Tuesday, Senior Congress leader, Priyanka Gandhi Vadra shared a viral video of an SUV running over farmers at a protest in Uttar Pradesh’s Lakhimpur Kheri district. The video tweeted by Priyanka Gandhi claims to show farmers intentionally being run over by an SUV. Police have yet to verify the video.