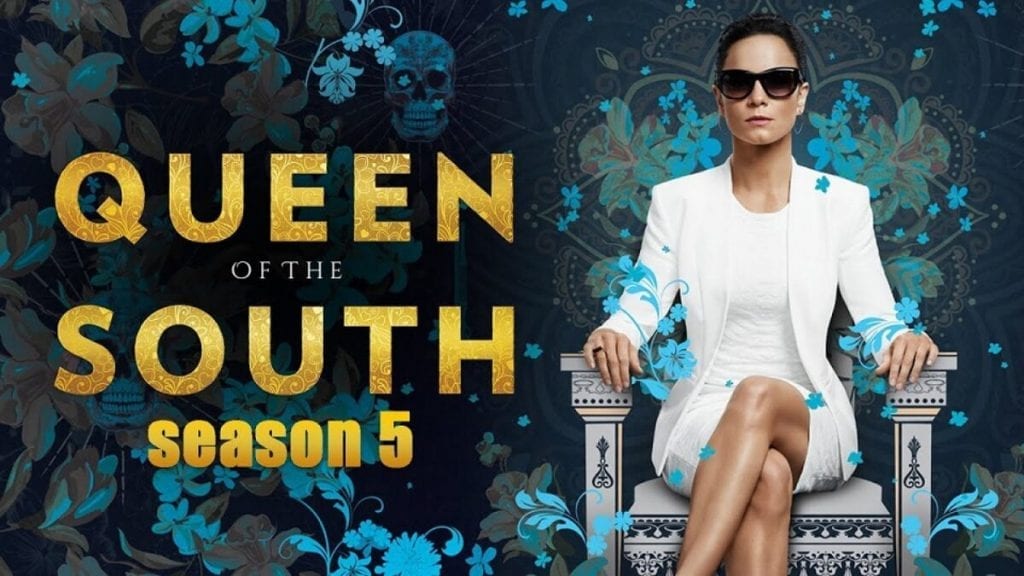 In just two days, the Queen of the South series will meet its end as makers have confirmed Season five as the last installment. The final episode of the series will be out on June 9 and fans might not be ready for what lies ahead. But, being ready does not matter, what matters is that fans have to accept the ending makers have decided to give to the series.

The hardest thing to accept here is that Teresa Mendoza is dead. After her shocking death at the end of the ninth episode, fans are looking forward to a theory that Teresa faked death and the character is not really gone.

This unacceptance of Teresa’s death by the fans is justified because she’s been the foundational member of the show. She is the person whose story we have seen play out from the beginning of the series. Thus, for fans, it is impossible to accept the idea that she is could be dead.

There has been an extended promo of the final episode that recounts Teresa’s final moments. You can see her on an autopsy table and everything in the promo suggests that Teresa Mendoza is gone.

However, fans still would like to go with ‘fake death theory and why not? This would make the finale more exciting than ever that somehow Teresa faked her own death and we will be shown how and why that happened.

Not to forget, some fans have spotted several clues that support the ‘fake death’ theory. James’ lack of motive and the trajectory of the bullet suggests that Teresa might not really be gone. A fan posted on Reddit, “When Teresa and Pote step off the helicopter, there’s a woman the same height as Teresa with long straight dark hair with side parting exactly like the hairstyle Teresa supposedly dies with.” The dead body of Teresa who was taken out could be a body double, fans suggest.

However, these all are fan theory’s and no one knows what’s really going to happen.