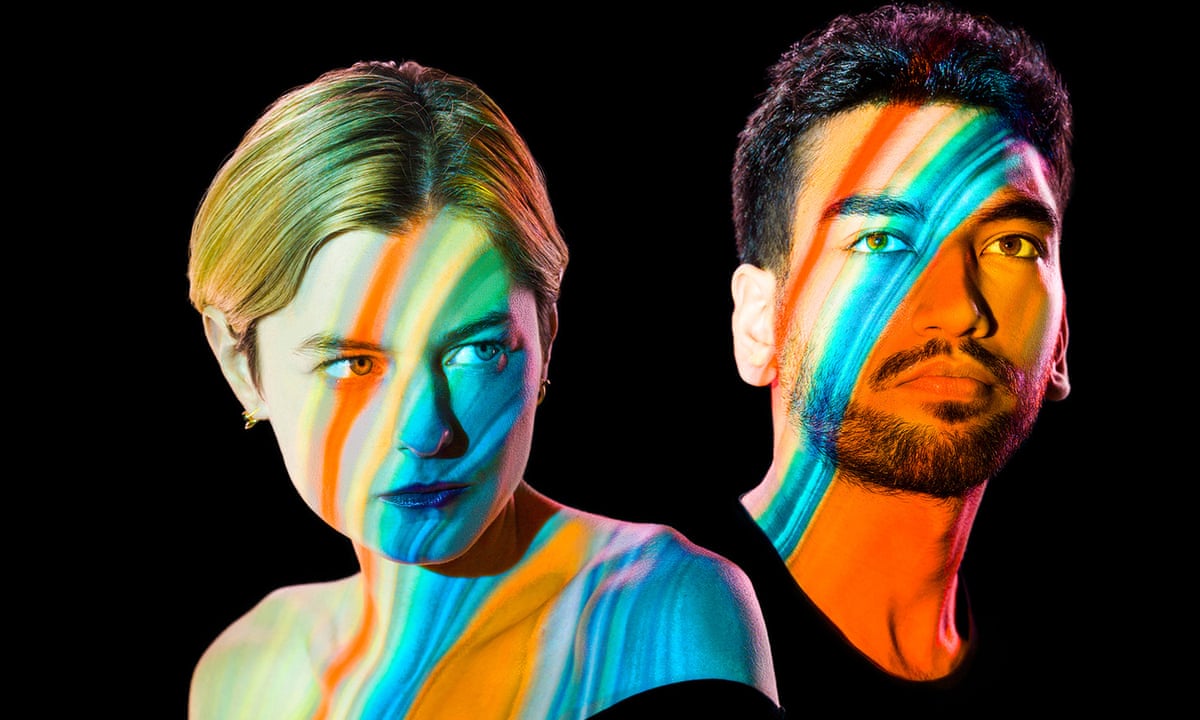 Anna X is not explicitly about Anna Sorokin but inspired by the Anna Sorokin case. Anna Sorokin is a woman who pretended to be a wealthy German heiress and conned members of New York high society out of more than $200,000. She ended up going into prison but had since been given a Netflix deal.

Attracted by Sorokin’s story, writer Joseph Charlton imagined the life of someone who had come to America with aspiration and a wish to remake themselves. He was charmed by her ability to present herself as wealthy while getting others to pay her way.

Joseph Charlton describes Anna X as a Gatsby-like narrative. It is a play about people using technology to pretend to be other people while stifling their own feelings. “Social media and technology encourage us to wear a mask. At what point does the mask start eating your face?” says Joseph Charlton.

The stars of the play Emma Corrin and Nabhaan Rizwan were doing workshops for the play in November. Besides Corrin was busy being hounded by the Press.

Charlton believes that commercial theater should be accessible and he’ll be pleased if some of Corrin’s fans end up coming to the theater for the first time.

Anna X is at the Harold Pinter theater, London from July 10- August 4. It will be at Lowry, Salford from August 10 to 14.