He added that the centre is meeting the demands for thermal coal power. 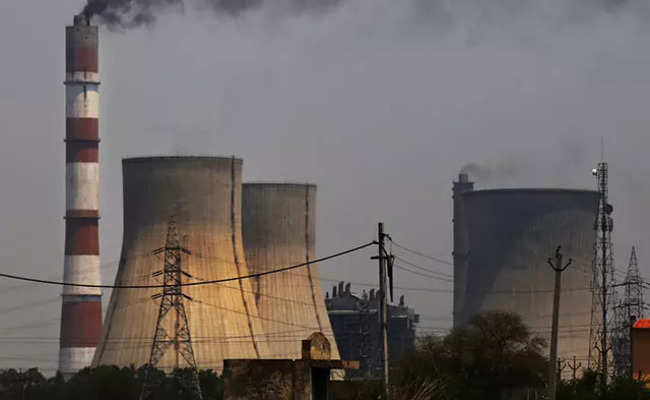 Closing down of some coal mines and flooding of the remaining due to heavy rain during the monsoon has led to the crisis of coal in the power plants in the country, said Coal Minister Pralhad Joshi, assuring that there is no need to panic as the situation is improving.

Earlier, the minister had said that the coal deficit was caused due to the halted supply of coal and increased price in the international market.

Mr Joshi who visited the Ashoka mine of the Central Coalfields Ltd (CCL) at Piparwar in Jharkhand's Chatra district, said that power plants in India will continue to get the required quantity of coal.

When questioned about her present electricity situation in the country, Joshi said "We are witnessing an improvement now."

He also added that the centre is meeting the demands for thermal coal power.

"Closure of some coal mines and inundation (flooding) of a few others due to monsoon led to the hindrance in coal supply to power plants," Mr Joshi told the media reporters.

Discussion about the issue relating to the availability of land for mining was also included in the meeting.

Further, a solution will be found with the cooperation of all, including the district administration, he added.

Taking to his Twitter handle, Joshi on Wednesday informed that to handle any power shortage the Coal India Limited was increasing coal dispatch to power plants.

Earlier on 12 October, Mr Joshi had denied the allegation of the states and UTs claiming that the centre is inefficient in supplying sufficient coal stock to run the power plants. Seeking to news agency ANI, Mr Joshi dismissed teh claims and said, "Yesterday (October 11) we supplied 1.94 million tons, the highest-ever supply of domestic coal. As far as states are concerned, this year till June, we requested them to increase stock, some of them went on to say that "please do a favour, don't send coal now."