In order to keep his business running, Raj Kundra activated “Plan B” and launched another app, Bollyfame. 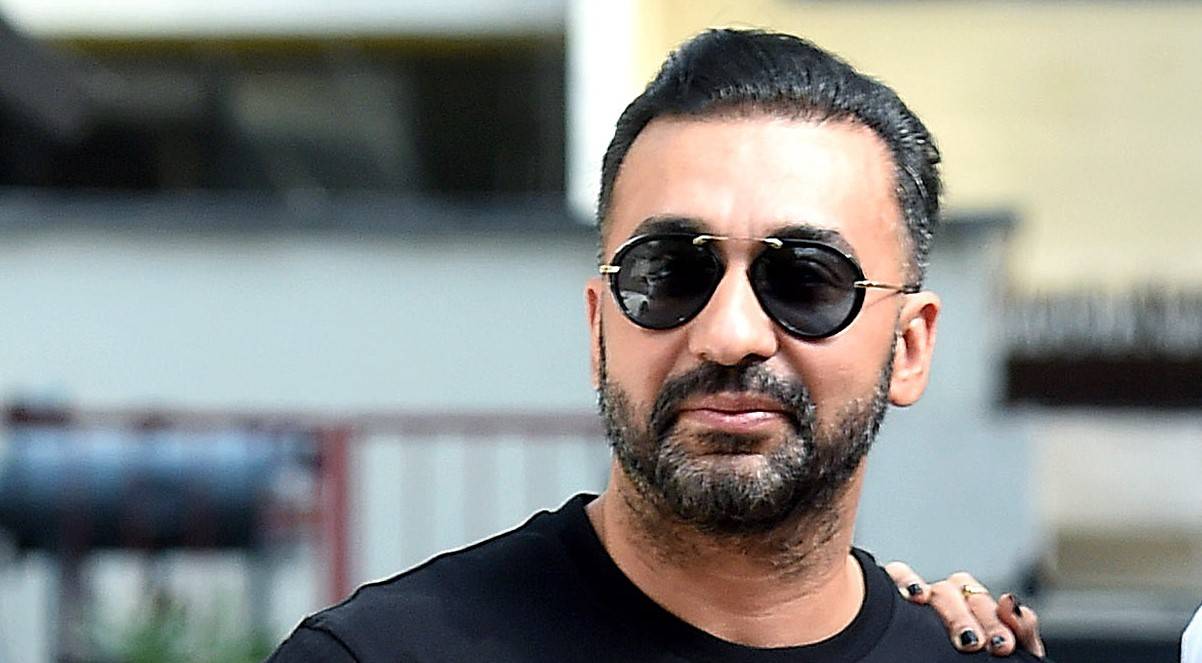 In order to keep his business running, Raj Kundra activated “Plan B” and launched another app, Bollyfame.

Reiterating here, Raja Kundra was arrested by Mumbai Police on July 19 and the court sent him to judicial custody till July 27. It has been asserted by the Police that a lot of data was removed from the records a day after his arrest.

According to an official of the Intelligence Bureau, Raj Kundra had links with another accused Yash Thakur, who is absconding, said sources. It has been learnt, Yash Thakur befriended the IB official and then asked him to start using the app to stream the clips. Thus, the official registered on Thakur’s app in his wife’s name and started streaming content.

Raj Kundra has said the videos might be described as "lascivious" but do not show "explicit sexual acts".

In a statement to the Crime Branch, Kundra’s wife Shilpa Shetty had told police that she had no clue of the exact nature of the content on the mobile app which Raj Kundra created and published. She has even said that her husband is innocent and also underlined the difference between 'erotica' and 'pornography.’