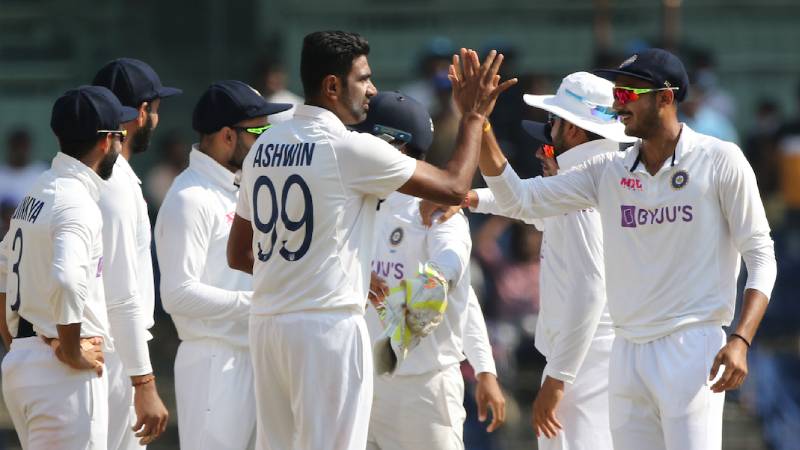 Ravichandran Ashwin is a right-arm off spinner who mostly remains in his form. His form in Australia made him a spinner with most wickets in the series.

At an average of 28.83, Ashwin got 12 wickets in 3 games. He also reclaimed the match in Sydney with his batting prowess.

Ashwin also performed well in the series with England. Despite all this appreciation and game points, he was not picked up for T20I match against England.

Gautam Gambhir spoke about Ashwin on the Star Sports' Cricket Connected show. He said it is 'unfortunate' that Ashwin is not part of white-ball scheme of things.

Gambhir added, "Someone who is coming close to taking 400 wickets and the same time getting five Test hundreds and still not being part of the white-ball scheme of things is very unfortunate. He is just a class act."

Gambhir said, "He is just a quality bowler and his subtle variations. The amount of cricket he has played and the longevity he has played with and still the kind of impact he has had, it is just unbelievable."