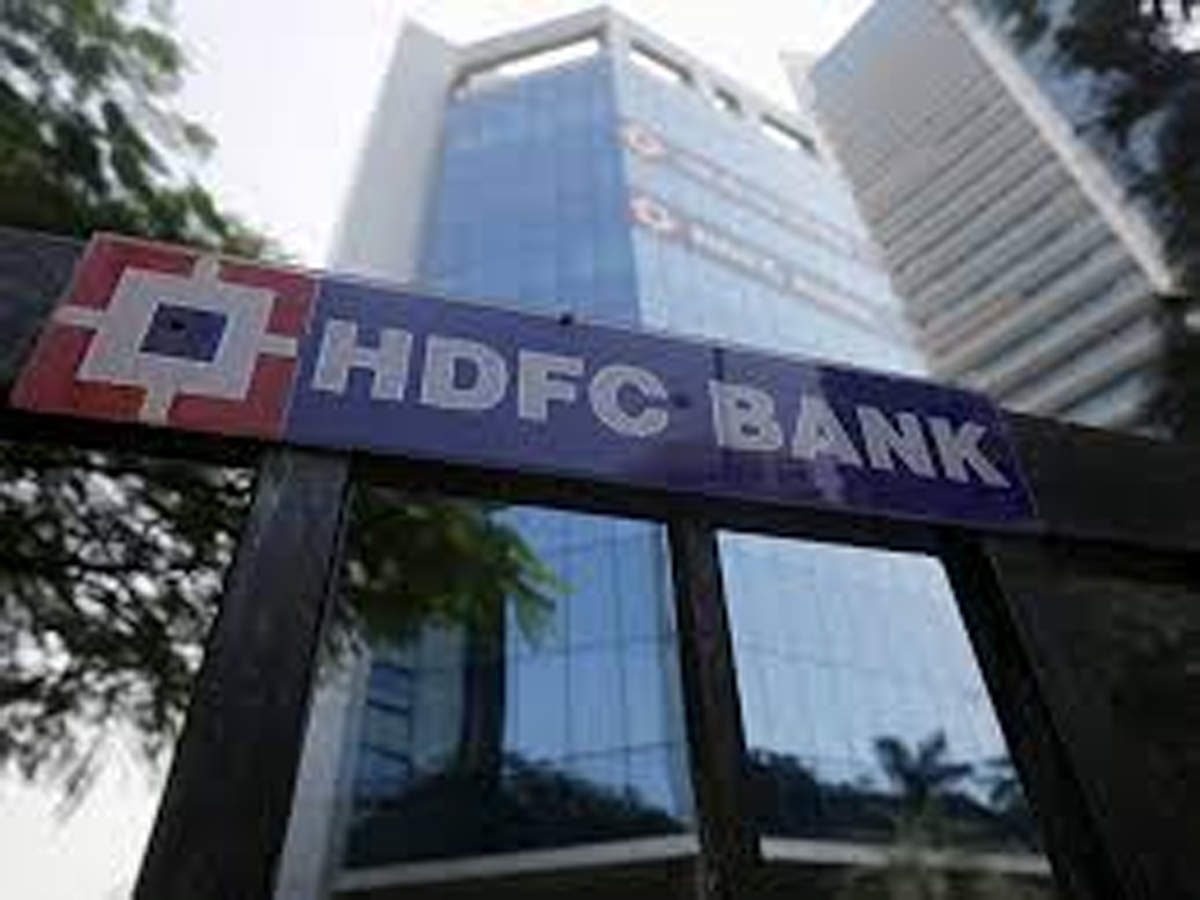 The Reserve Bank of India (RBI) has imposed a fine of Rs 10 crore on HDFC Bank. The Central Bank in a statement said that the monetary penalty has been imposed on the private sector lender under section 6(2) and section 8 of Banking Regulation Act, 1949. The order was stated to be of May 27.

The statement further said penalty has been imposed in the exercise of powers vested in the RBI under the provision of Section 47A(1)(c) read with Section 46(4)(i) of the Act.

The penalty has been imposed on the bank for wrongfully selling non-financial products under its automobile loan. The action has been taken after RBI looked into a whistleblower complaint against the HDFC Bank’s vehicle loan division on July 23, 2020.

RBI said, “An examination of documents in the matter of marketing and sale of third-party non-financial products to the bank’s customers, arising from a whistleblower complaint to RBI regarding irregularities in the auto loan portfolio of the bank, revealed, inter alia, contravention of the aforesaid provisions of the Act and the regulatory directions.

In furtherance to the same, a notice was issued to the bank advising it to show cause as to why penalty should not be imposed for contravention of the provisions of the Act/ directions.”

The Central Bank further said, “After considering the bank’s reply to the show-cause notice, oral submissions made during the personal hearing and examination of further clarification/ documents furnished by the bank, RBI came to the conclusion that the aforesaid charge of contravention of a provision of the Act was substantiated and warranted imposition of monetary penalty.”