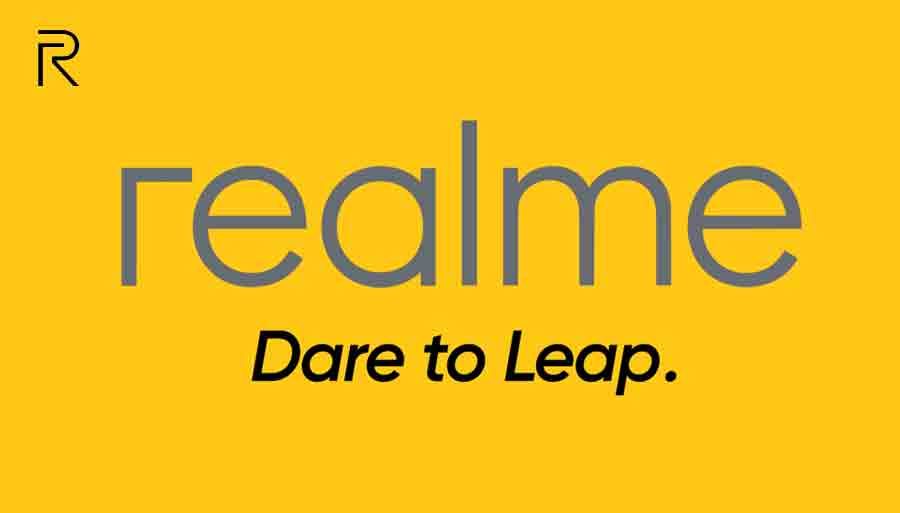 Realme X7 Max 5G launch date has been revealed a few days back and would be released on May 31st. The handset was initially scheduled to be released on May 4 but due to the Covid crisis, the company has pushed the release date to the end of May month.

Realme has confirmed the launch of the mobile phone through the online shopping platform, Flipkart.

Ahead of the launch event here are the specifications, expected price of the handset, look of realme X7 Max 5G:

The new 5G smartphone would come with a MediaTek Dimensity 1200 processor, with a 6 nm-based chip. The Antutu score of the smartphone is expected up to 7,06,000. The company has also informed that the company has partnered with a racing game Asphalt 9 Legends for the new smartphone.

Weight: The weight of the device would be nearly 179 g and thickness would be around 8.44mm.

Display:  The display would be 6.42 inches and the device would feature an FHD+ Super AMOLED display with a refresh rate of 120 Hz and 1000nits of brightness.

Camera: The phone would come with a triple camera setup, with a 64 MP primary sensor, 8 MP ultra-wide, and a 2 MP depth sensor. The smartphone would also include the Dynamic Bokeh feature.

Charging: The mobile would come with a 50W SuperDart charger, which would charge the phone from zero percent to 100 percent in just 16 minutes.

Battery: The mobile would have a battery backup of 4500 mAh. 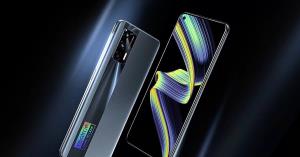