‘RedmiBook’ Laptops launch in India officially teased by the brand

Xiaomi India’s COO Muralikrishnan B teased the launch of the RedmiBook series in the country during the Redmi Note 10T 5G announcement. 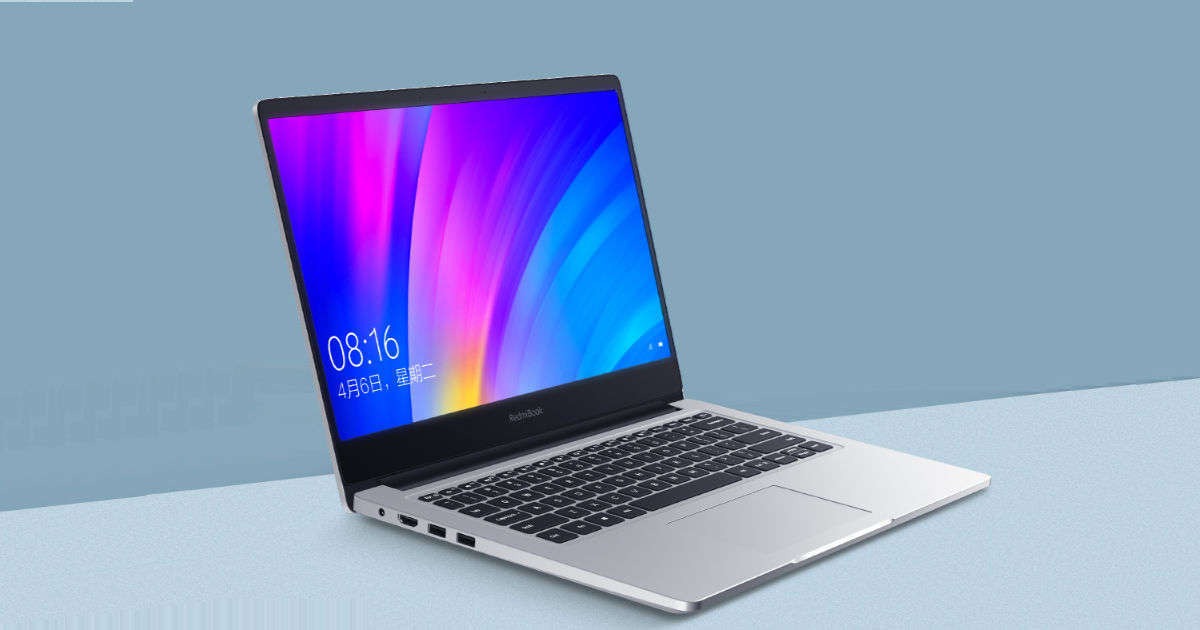 Towards the end of the Redmi Note 10T India launch, the Xiaomi sub-brand teased the RedmiBook laptop and confirmed the product will debut in the country soon. This will join the company’s wide range of product lineup, including smart TV, audio, wearables and smartphones obviously. While the exact product details and launch timeline haven’t been revealed at the moment, we expect to start hearing more details in the next few weeks.

Tipster Ishan Agarwal on Twitter has claimed that “Xiaomi will be launching new Mi Laptops/Notebooks soon in India”. However, he hasn't mentioned any fixed date of the launch. Agarwal added that Redmi has a launch lined up for this month where the new Laptops/Notebooks might be introduced. But, there’s no official announcement from the company’s side yet.

Xiaomi India's Chief Operating Officer Muralikrishnan B teased the launch of its RedmiBook series in the country during the Redmi Note 10T 5G announcement.

“Last year, Redmi became more than a smartphone brand with a phone-plus strategy,” he said. “We have launched products that would complement your phone and your lifestyle, like power banks, earbuds, and smart bands. This year, we took a step further and ventured even into the smart television segment. And now, we have something very interesting coming up.”

Alongside the new RedmiBook laptops, Xiaomi is tipped to expand its existing Mi Notebook portfolio in the country with the launch of the Mi Notebook Pro 14 and the Mi Notebook Ultra 15.6 in India later this month.

Xiaomi is expected to be able to grow its share in the Indian PC market with the launch of its affordable RedmiBook models as there has been a pent-up demand for notebooks, thanks to the growing culture of work-from-home and remote study owing to the COVID-19 pandemic.

Either way, we can expect to learn more information about the RedmiBook and other laptops in the next few weeks, if not months. Stick around.