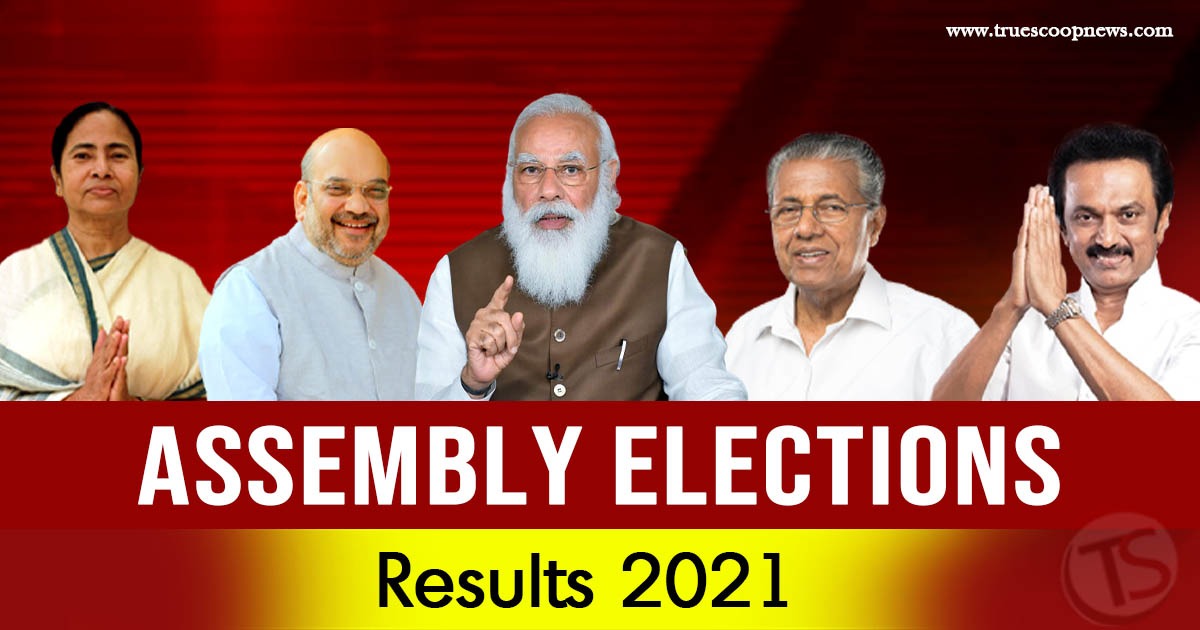 The results of the legislative assemblies of Tamil Nadu, Kerala, West Bengal, Assal and the union territory of Puducherry are finally out. It was for the first time in the history of the country that polls were held amid pandemic. The second wave of the covid has disrupted lives and people are running hither and thither for oxygen and medicines. However, despite such a situation in the country the polls were held and so as the counting today. 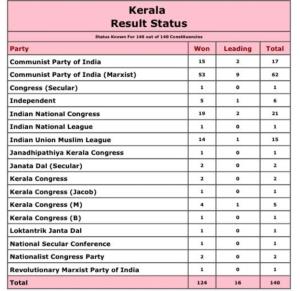 With the Trinamool Congress poised to cruise to a landslide victory in the Assembly elections to return to power for third time in a row, Chief Minister Mamata Banerjee on Sunday dedicated the win to the people of West Bengal, besides taking a dig at both the Election Commission and the BJP.

Kerala Chief Minister Pinarayi Vijayan, who broke a four-decade-old trend of one term governments in the state as he led his Left Democratic Front to a successive second stint in power, on Sunday dedicated the victory to the people and said they are humbled by the response of the people who supported them and this will be the booster to start work on building a resilient Kerala. He also tore into the Congress-ed opposition, the BJP as well as a section of the media.

With his DMK coasting towards victory in the 2021 Tamil Nadu assembly polls on its own as it leads in 119 seats and allies further beef up the tally, party President M.K. Stalin on Sunday said "a new chapter is set to begin in the organisation's history".