Rhea Chakraborty still in trauma after jail-term, to make her comeback in 2021: Writer-director Rumi Jaffrey 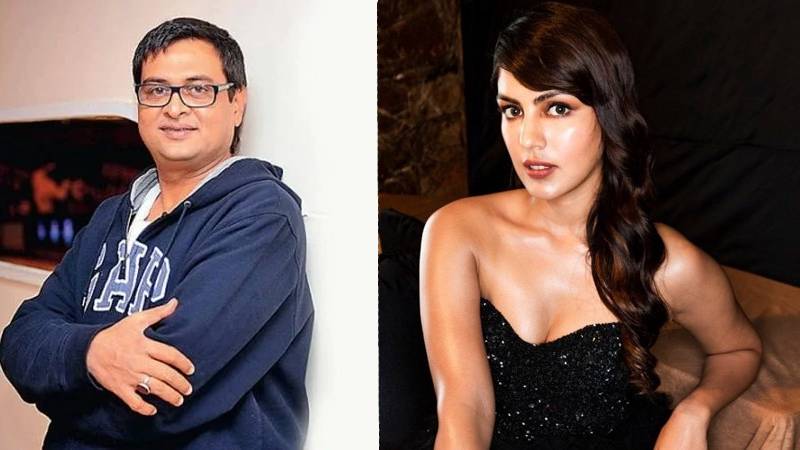 Bollywood has had run-ins with drug law enforcement agencies in the past, but the death of actor Sushant Singh Rajput in June this year opened a pandora's box for the entertainment industry which brought the premier investigative agencies -- the Central Bureau of Investigation (CBI), Enforcement Directorate (ED) and the Narcotics Control Bureau (NCB) into the scene, creating a lot of buzz.

Rajput was found dead under mysterious circumstances in his Bandra apartment on June 14, just days after the death of his former celebrity manager Disha Salian. This started a movement that sought justice for Sushant.

In a pursuit to get justice for Sushant, Bollywood actress Rhea Chakraborty came into focus. Sushant's family filed an FIR against Rhea Chakraborty and others for fraud and abetment of suicide. Although 2020 has been one of the worst year for the entire world but for Rhea Chakraborty this year has been traumatic. The actress had to face the media, investigative agencies, and also she was sent to jail by the NCB.

Rhea Chakraborty remained in judicial custody for almost a month while brother Showik Chakraborty was granted bail earlier this month. Now, Rhea Chakraborty's writer-director friend Rumi Jaffrey has given an update that what Rhea Chakraborty is up to these days. In an interview with Spotboye, Rumi said, "It has been a traumatic year  for her. Of course the year was bad for everyone. But in her case it was a trauma on another level. Can you imagine any girl from a well-to-do middleclass family spending  a month in jail? It has crushed her morale completely."

Also Read: "Go back to your home": Actress Malvi Malhotra who sought help from Kangana Ranaut slams the actress for coming back to Mumbai

Rumi revealed that after Rhea came out of jail he met her. He said, "I met her recently. She was withdrawn and quiet. Didn’t speak much. Can’t blame her after what she has gone through. Let the heat and dust settle down. I’m sure Rhea will have a lot to say."

Rumi also revealed that Rhea will be making her comeback in early 2021 and he also assured the actress that she would be welcomed into the film industry with open arms.