Two players including Rishabh Pant were tested positive for COVID-19 on Thursday. Despite the intensity of their symptoms, the payers were seen violating COVID norms and traveling to public places. 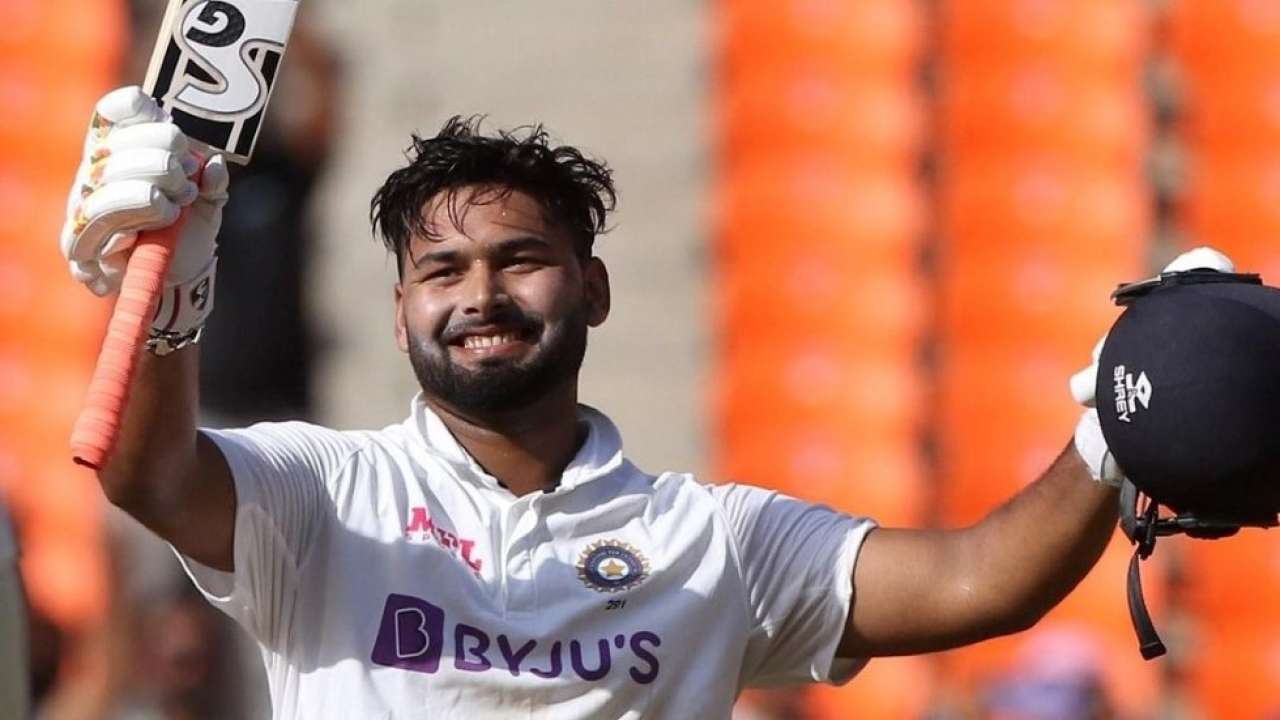 Indian cricket team’s worst nightmare besides losing a match came true. It was confirmed on Thursday when two of the players including wicketkeeper and batsman Rishabh Pant were tested positive for COVID-19. According to sources from BCCI, Rishabh tested positive on the 10th of July.

Pant was seen attending the EURO Cup on the 8th of July between England and Denmark. The player was accompanied by Hanuma Vihari and Jasprit Bumrah. The management is alleged to have tackled the situation carelessly as no strict actions were taken. The coach of the Indian cricket team, Ravi Shastri was seen attending the Wimbledon finals on the 11th of July despite the consequences.

The whole team had arrived in England with their families and were enjoying a vacation before travelling to Durham. The team had been tight-lipped about revealing the names of the players who tested positive. Before reaching the UK, BCCI secretary Jay Shah had sent an e-mail to the whole team making them aware of the situation.

He specifically mentioned the team to avoid public places as the Delta variant cases of COVID-19 were rising. He also added that even though all the players have received two shots of the vaccine, it only protected them while the risk of getting infected still prevailed.

The team was supposed to reassemble in a bio-bubble after reaching Durham before the match against England next month. If all goes well, India will be playing against England in a five-match Test series on 4th of August.