The judicial authorities of the area have arrested a prime suspect named Mohan Chavan 45, hours after the crime and is being interrogated. 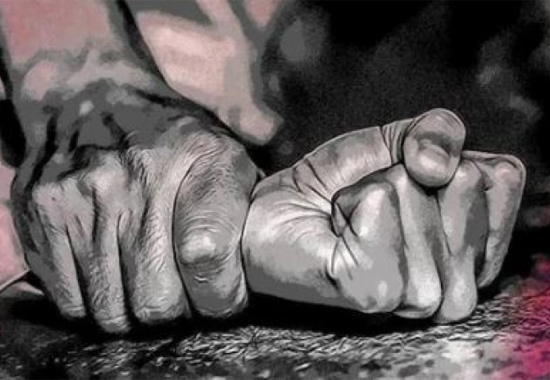 The 30-year-old victim who was raped and brutally assaulted with rod in her private parts died on Saturday morning at Mumbai hospital. On September 9, the police found  the woman unconscious on the road near Saki Naka.

According to the reports presented by the police, the woman was raped and then beaten by a rod. After raping the woman, the accused started beating her with a rod and shoved the rod in her private parts.

The body of the woman was later dumped by the man on the road before running away. The incident is said to have taken place on Thursday night near West Mumbai. The police tracked down the body and found the woman in a pool of blood at around 3 a.m.

The police officials immediately took the woman to the nearest hospital, the BMC’s Rajawadi Hospital in Ghatkopar. The police had been waiting for the woman to regain consciousness in order to know the details.

Also read: Justice for Sabiya: The incident that shook the nation

This incident has left the mob turned up against the government and the judicial system and are protesting to implement the Shakti Act which gives death penalty for rape. The investigation is on going and social media has flooded with activists posting and spreading awareness about the same. The investigation is still going on.