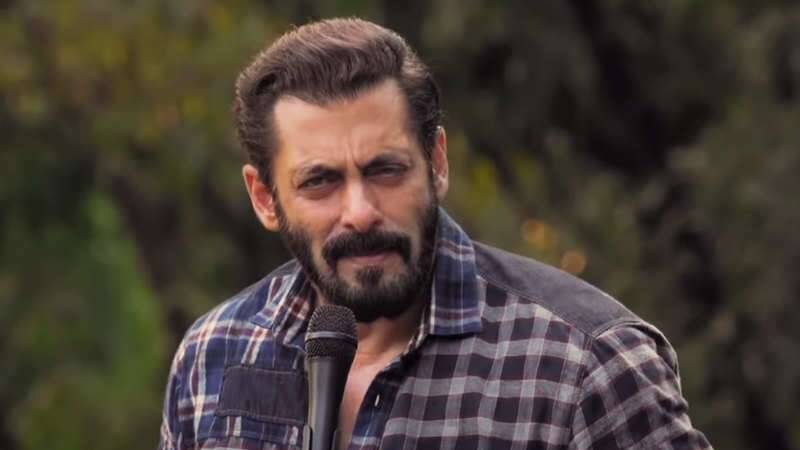 Salman Khan and his family have tested negative for COVID-19. Also, Salman Khan's Galaxy apartment has been fumigated and sterilized by BMC. Bollywood superstar Salman Khan and his entire family had isolated himself at home for the next 14 days after the actor's personal driver and two staff members reportedly tested Covid-19 positive.

After the quarantine, reports were high that Salman might not shoot Big Boss anymore for the next 14 days. However a source reveals, Bhai will shoot 'Bigg Boss' Weekend Ka War as of now.

Salman Khan is all set to release his next film, "Radhe", which was scheduled to hit theatres earlier this year before the lockdown. The Prabhu Deva directorial co-stars Disha Patani. Unconfirmed reports a few days back speculated that the action drama might be released on OTT.