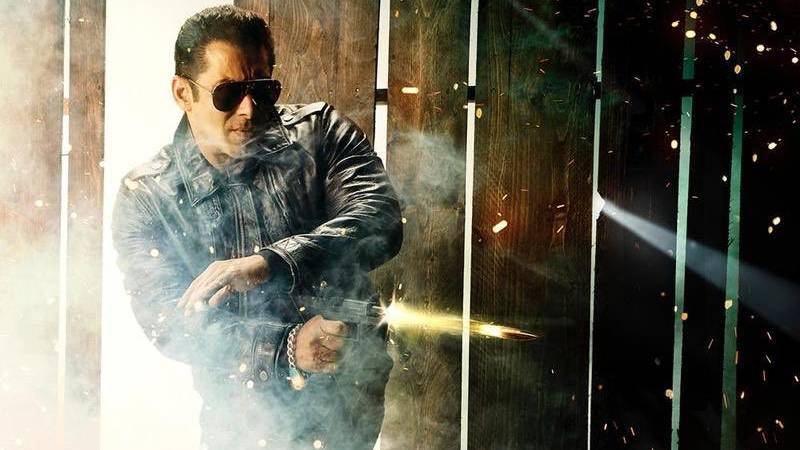 The much-hyped Salman Khan-starrer Radhe: Your Most Wanted Bhai will open only in theatres. The makers plan an Eid 2021 release.

Unconfirmed reports a few days back speculated that the action drama might be released on OTT.

Putting an end to the speculations, trade analyst Taran Adarsh tweeted on his verified account on Friday: "#RADHE #OTT RUMOURS BASELESS... There was speculation in the exhibition sector that #Radhe - starring #SalmanKhan - will skip theatrical release... Will stream on #OTT directly... FALSE... The producers are clear, #Radhe will release in cinemas, eyes #Eid2021 release."

Also Read: Salman Khan to shoot Weekend ka Waar tomorrow after he and his family test negative for COVID-19

The film was scheduled to hit theatres earlier this year but was delayed owing to the ongoing pandemic. The Prabhu Deva directorial stars Disha Patani opposite Salman, with Jackie Shroff and Randeep Hooda in key roles.

Apart from Radhe: Your Most Wanted Bhai, Salman also has Kick 2 and Kabhi Eid Kabhi Diwali lined up.