Khan will also be seen in Tiger 3 as well as in extended cameos in Aamir Khan's Laal Singh Chaddha and Shah Rukh Khan's Pathan. 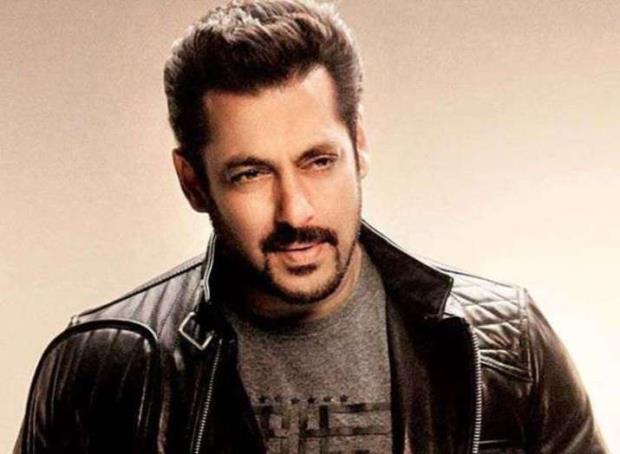 Salman Khan, who has been ruling the hearts and box office for years, is all set for the release of his next – Antim: The Final Truth. During a recent interaction, the actor spoke about many things including the era of stardom. While shedding his thought on whether this era will soon disappear or will continue staying, the actor said new actors will have to work a lot to come to their level.

During a recent media interaction, Salman Khan got asked if the ea of stardom will come to an end. The actor answered this furry question by stating that stardom now depends on the selection of movies now. “We will go, somebody else will come up. I don’t think that era of stars will go. It will never go. It will always be there. It now depends on a lot of things, selection of movies, what you are in real life, and more. It’s a whole package of things. This younger generation will have their superstardom.”

Further talking about the same, Salman Khan said, “I have been hearing this for the last four generations, ‘ki yeh last generation hain (this is the last generation of stars).’ We will not leave it for the younger generation to take it easy. We will not hand it over to them. ‘Mehnat karo bhai, pachas plus me mehnat kar hi rahe hain, toh aap bhi mehnat karo (work hard, we are working hard at the age of 50, you should also work hard).”

On the work front, Salman Khan’s next, Antim: The Final Truth will released this Friday. Directed by Mahesh Manjrekar, the film stars Aayush Sharma and Mahima Makwana. Khan will also be seen in Tiger 3 as well as in extended cameos in Aamir Khan’s Laal Singh Chaddha and Shah Rukh Khan’s Pathan.