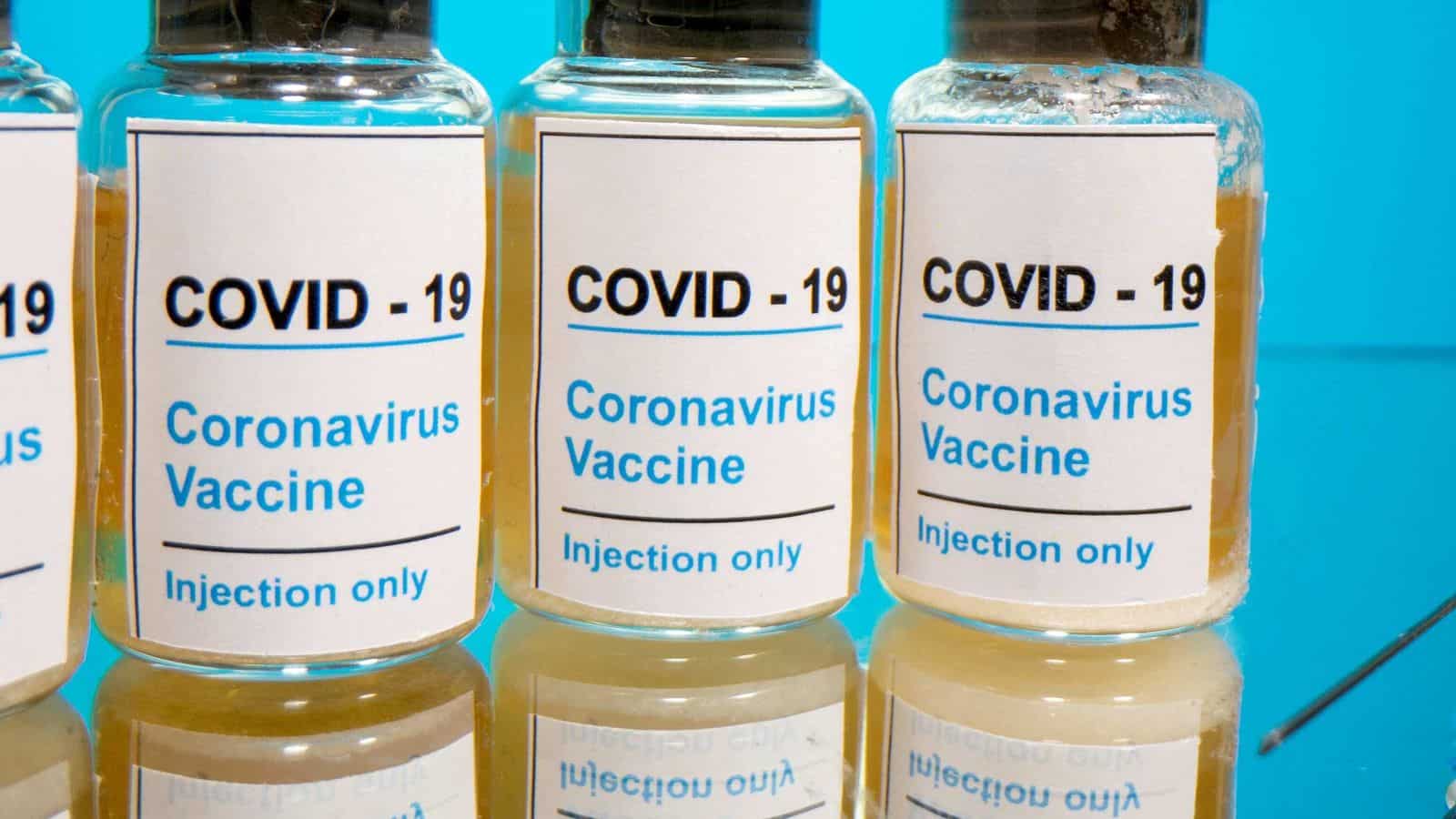 The Bombay HC refused to hear the petition and referred it to Supreme Court, “The Supreme Court has said issues that have pan-India effect will be dealt with by them and pricing is a phenomenon applicable all over India. We are not entertaining it [PIL] as the apex court has fairly covered it.”

In other words, the Bombay HC further claimed that the pricing of the vaccine being a national-level issue, the best agency for deliberations on the same would be the apex court of India, Supreme Court.

For the time being, the petition will be withdrawn.

Get the latest update about Meditation, check out more about Diet, Live news, black marketing of covid vaccines & Symptoms