"These are human tragedies which have unfolded before our eyes! Then, we go on extending the time for these hospitals," the bench said. 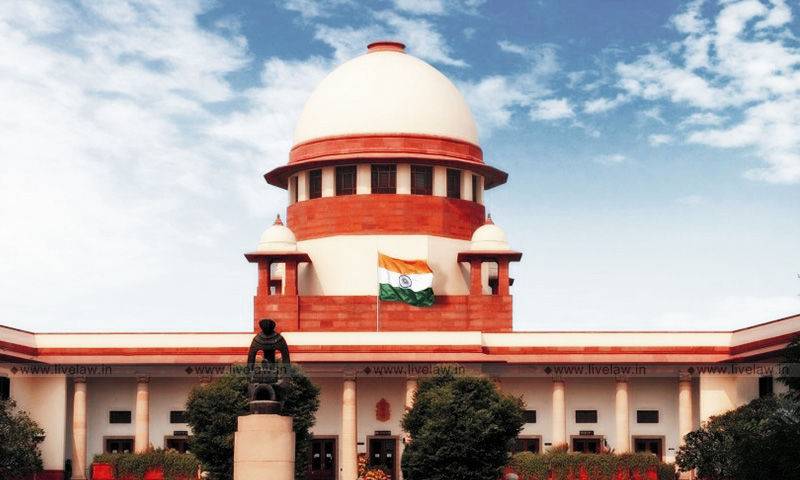 The Supreme Court of India on Monday rapped hospitals running at the cost of human lives amid the Covid-19 pandemic time. The response on the apex court after cognizing the fire incidents at such hospitals due to which many people lost their lives.

It observed that hospitals have become large industries thriving on human distress, and it is better that they are closed. It added state governments can provide better hospitals, instead of permitting private hospitals to operate from small residential buildings.

"Hospitals have become large industries now based on human distress and we cannot let them prosper at the cost of lives. Let such hospitals, with 2-3 rooms, be closed,” said a bench of Justices D.Y. Chandrachud and M.R. Shah.

The bench has made statements while hearing a plea in regard to Covid-19 care centers, mortuary centers, and fire tragedies that took place amid the pandemic across the nation.

In the past year, a report from Maharashtra came into the limelight where a fire tragedy happened in a hospital that claimed the lives of nurses along with a few patients. Then the apex court had said, “Let the state provide those facilities and Covid care centers. We can't have them in these small residential buildings. It is a human-made tragedy.”

Furthermore, the Supreme Court pulled up Gujarat government for bringing a notification to reverse its order on fire safety norms in Covid hospitals, warning that putting of the adherence till 2022 would mean "people will continue to die by burning".

A bench of Justices D.Y. Chandrachud and M.R. Shah expressed anguish at the state government for breaching its order, citing the recent government notification, and added it only gives more time to hospitals that do not have a fire safety system and till they take action, patients will continue to die.

"The notification gives the impression that the the state is protecting illegality," the bench said, telling Gujarat government to withdraw the notification extending the deadline for hospitals in connection with building use permissions.

Solicitor General Tushar Mehta, on his part, submitted that the court should visualize the impact, if a 10-story building with a hospital, required for Covid treatment now, doesn't have building use permission. As a result, hospitals were required to be closed, and in total, 30,000 beds could become unavailable.

Justice Chandrachud responded that there is no point in condoning lapses of these nursing homes which are not supposed to be in those buildings in the first place. Justice Shah added if any recommendation is made, the government should see to it that corrective measure is taken.

It noted that one patient had recovered from Covid and had to be released the next day, but he died due to fire, and also two nurses were burnt alive. "These are human tragedies which have unfolded before our eyes! Then, we go on extending the time for these hospitals," the bench said.

The top court strongly condemned a report by a commission on the issue of fire safety in hospitals that was filed in a sealed cover. "What is this report in a sealed cover by the commission, etc? It is not a nuclear secret," said Justice Chandrachud.

In December last year, the court had directed the Centre to submit data from all states on fire safety audits carried out in hospitals. The court noted that although different states and Union Territories have taken measures and conducted inspections, further audits were required and asked the state government to constitute a committee to carry out a fire audit of each Covid hospital at least once a month, in each district. The bench listed the matter for further hearing after two weeks.

The court was hearing a suo motu case concerning fire tragedies in Covid-19 hospitals across the country following incidents in Gujarat's Rajkot and Ahmedabad.