Six patients had died in Rajkot's Uday Shivanand Hospital in November. According to reports, the fire originated in the ICU, and the investigation pointed to hospital negligence. 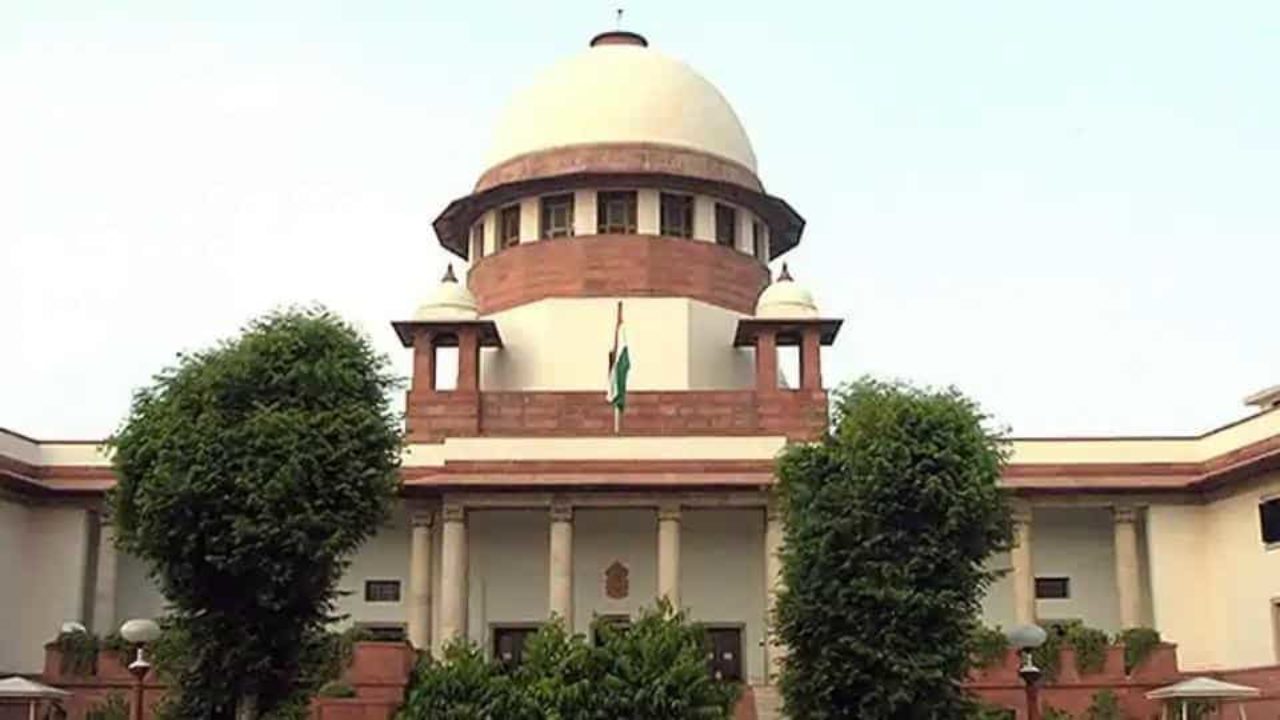 The Supreme Court today halted the Gujarat government's move to ease hospital building safety regulations in the wake of the Covid outbreak. Criticising the state administration, the apex court said, "To save lives in the pandemic, we are killing people with fire."
On July 8, a Gujarat order stated that no action would be taken against buildings that did not have "Building Use Permission" until March of the next year.
The Gujarat government, on the other hand, claimed that this announcement does not imply that fire safety clearance rules have been lowered.
A case involving fires in hospitals where Covid patients were treated was being presented in court.
Six patients died in Rajkot's Uday Shivanand Hospital in November. According to reports, the fire originated in the ICU, and the investigation pointed to hospital negligence.
Another hospital fire in Bharuch killed 18 people in May.
The topmost court said, "The Gujarat government notification goes against public health and safety. In the effort to save people in pandemic we are killing people by fire."
The Gujarat government attorney was told by Justice MR Shah, "Have you seen the state of ICUs? In small rooms, there are 7-8 beds. We are not passing any orders on ICUs because this is an emergency situation we are in. But if you were to go by ICMR rules then 80 per cent of the ICUs would have to shut down."

Despite these incidents, the state is lowering safety regulations for hospital buildings, remarked the Supreme Court, furiously.
"There are hospitals that have been operating without the necessary permissions and safety measures for more than 30 years. We are continuously exempting developers who break the law, and that is all we do in this country," said the judges.
The government could not allow such illegal structures, remarked Justice DY Chandrachud.
"It will be extremely dangerous if the government allows such unlawful buildings to operate. You can't have nursing homes that have five floors and no lifts. Or no proper exits. We will be permitting dangerous establishments to continue if we keep giving liberties like this," stated Justice Chandrachud.
"By granting exemption and stays we are conniving if we do this. We can't cure all ills in Indian society but we must do what we can as judges to uphold the rule of law," he concluded.